I don’t even know where to begin with this episode. So much happened, and yet our hour at Clark County Jail was so boring. I blame Robert for all of this. Let’s begin: 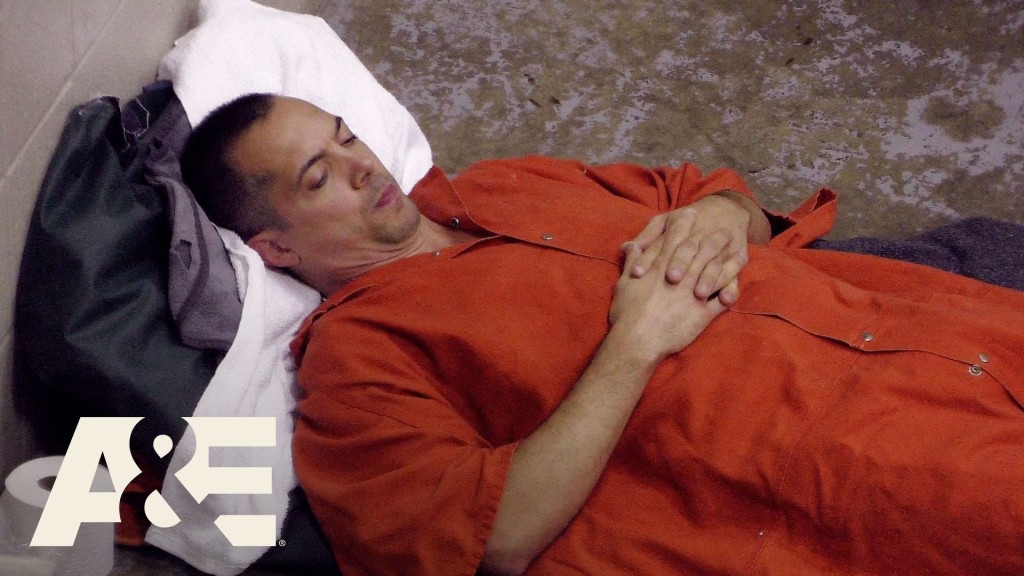 Babar’s husband does not like to communicate, either over the phone or over email. “Sam” keeps telling Babar to suck it up while calling her sweetheart, which somehow works in softening the blow for me – and presumably Babar. Sam didn’t even come to visit on family surprise visit day. Babar’s mom came instead and produced a video of Sam looking sad. Clearly Sam shares Babar’s (now former) misconception that jail is a vacation and resents her taking 2 months off to watch TV all day and make cake out of sugar packets.

Do you think the reason Babar got so attached to her bunkie Sam was because she had the same name as Babar’s husband? At least Jail Sam listens!

You know who else listens? Tami. Yes, our volatile police office Tami managed to make amends with the entirety of Pod F, learning the valuable lesson that if you swallow a little pride, former enemies quickly become friends and shit gets easier for everyone – at least in the female pod. So Tami is now offering peanut butter and cortisone cream to anyone who wants any, and breathing a sigh of relief at how much simpler life is when you’re not embroiled in a power-play with 21-year old criminals.

Here’s a question: is Tami a real police officer? Some online sources list her as retired, others have her as appearing on a low-budget reality show about stopping shoplifters.

Oh look, here she is on YouTube having basically the same job as Jeff:

Aaaaanyway, let’s move onto Maryum, whose second greatest fear is communicable diseases. Her first is being recognized as one of the many children of former boxer Muhammad Ali. Someone in Pod F has a rash and Maryum is FREAKING OUT, although she does not write a poem about it this time. Once again, Maryum manages to survive another episode without being recognized as we all breathe a sigh of relief.

Jeff has his exit interview with the flawlessly named Scottie Maples and Jamey Noel. I cannot think of less masculine names for these big burly sheriffs and applaud both of their parents for the choices. So Jeff rolls in as confidently as Jeff can and once again claimed he felt his life was in danger and that’s why he only lasted 6 days. Also, there should be a day cell bathroom. So Scottie Maples and Jamey Noel (These names are second only to Paul Dolce, Esq.) say basically, “Oh, that’s a good point Jeff. And also, no one gives away their commissary and food tray for no reason. We told you this, you big wimp. Nice work making it six days.”

We could count Jeff’s jail time in hours. Still, Jeff turns to the cameras and says he knows that the people who bullied him in high school are probably watching him get bullied in jail, and at least now they’ll know that he turned out okay. No Jeff, the people who bullied you in high school are either literally the exact people who bullied you in jail, or are resting soundly in the knowledge that you’ve been asking for it since day one. High school was no cake walk for me either, Jeff and even I want to punch you in your pasty, frowny, under-bitten face. Eeyore would have made it longer in jail than Jeff. 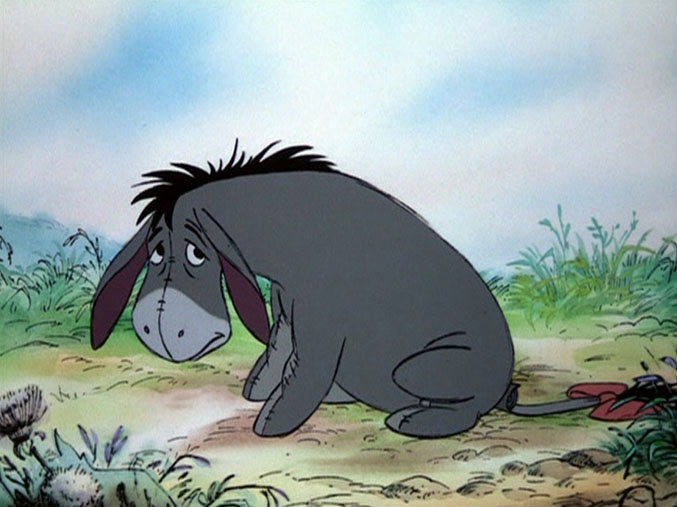 Zac and Isaiah suffered through the indignity of a Pod toss. Isaiah felt he was searched a lot longer than the real criminals, and felt his personal space was violated. It was my understanding that jail doesn’t come with personal space and is considered a punishment. It’s not drawing all day, Isaiah. It fucking sucks – and one of those reasons is because periodically guards come in and treat you and your meager belongings like shit. Meanwhile, Zac’s folded paper full of protein powder raised suspicions – which you cannot really blame the guards for because why is his protein powder in a folded piece of paper. And also, the guards took down Zac’s inspirational photos of his wife and son, and did not return them to their proper place on the wall. The other inmates rose to the occasion and tried to help out both Zac and Isaiah, making both feel a lot more loyal to the inmates than the guards. Innnnnteresting.

The raid also served to find a cell phone and heroin, which it didn’t. They DID find, however, a serious-looking shiv in a fluorescent light fixture, prompting Scottie Maples to give us a little, “Oh fuck, that is some prison style shit.”

And much to my shock and slight horror, Pod Boss Tommy Roby was removed for being the Pod Boss and sent elsewhere. I thought Tommy did a decent albeit shady job of keeping relative peace in the pod. Everyone seemed to know he’s the Pod Boss, the guards go directly to him to ask questions, and Tommy keeps the place neat. Why was he suddenly removed now? I don’t get it. #FreeTommy (back to regular jail, not out here where he can get at us.)

Last and least, Robert is loving his meditation retreat of solitary confinement so much, the prospect of going back to the general population has forced him to feign a bowel-related illness. I’m realizing that Robert was all talk and when push comes to shove, this guy wants out as much as Jeff does. At least Jeff, who I still want to punch, is honest enough to say he wants out. Robert talked such a big game, now he’s forced to have emergency constipation. Seriously, that’s the illness Robert is milking right now – emergency constipation.

I remain unsure if Robert is truly insane or if this is all an act. I still can’t get over that time he stopped the prayer group to discuss child molestation. No matter how confident or antagonistic someone is trying to be, a move like that speaks of an imbalance to me. Still, they better throw him back to the sharks. I wanna watch Robert maneuver the community of a jail pod 24/7, a la “The Truman Show.”

What did I miss, what did you think, and who would you pick for a bunkie? For those of you that miss him, here’s DiAundre’s Pinterest page. I can’t wait to see if Robert enjoys the relief of a bowel movement next week. Until then, my 60 day friends, may all of your rashes be easily treatable.