Giving new meaning to the phrase, “Eat a dick”, the MT Supermarket in Austin, Texas has been fined $5,000 for selling bull penises (known as pizzles!) labeled as human food. Pizzle is in fact dog food, at least in America. Naturally, there’s always someone saying it’s an aphrodisiac is another country. Sure it is. Like cats.

KXAN reported that the “Texas Attorney General’s Office slapped on the civil suit naming the North Lamar supermarket, alleging it took pizzle from boxes ‘labeled inedible beef, not intended for use as human food and repackaged the pizzle in consumer size packages, labeled as human food.'” 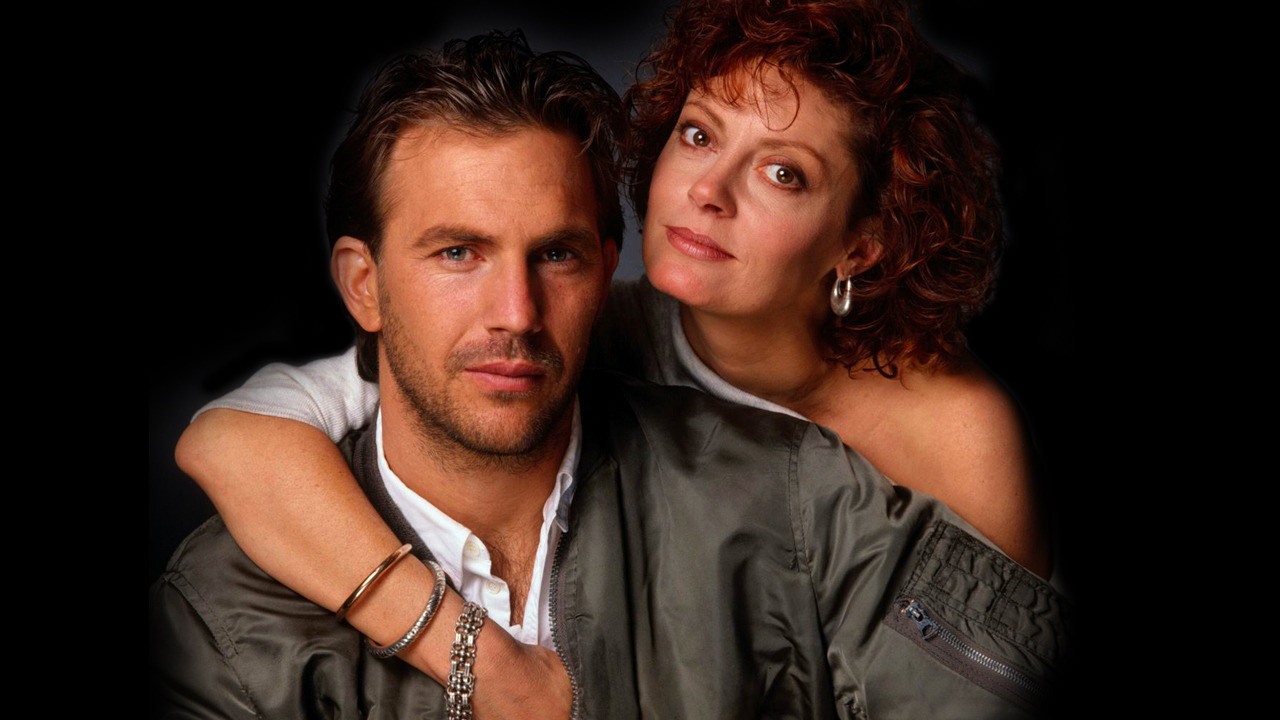 The great movie not about Bull penises, “Bull Durham.”

How did they figure out the bull penises were for sale at this market? Who sucked the truth out of this story? How did they blow this case wide open?

But seriously, folks. The story doesn’t say which Austin, TX housewife cooked up some penis and thought it tasted funny enough to investigate? Why’d they label this dick as delicious in the first place? Was this enterprising supermarket employee/meat labeler trying to make the company a little extra money on some leftover penises? It seems like a lot of work for a little penis.