A recent flight from New York to Denver made an emergency stop in Chicago because two horrible people got in a fight over the reclining of the seats. Read THIS ARTICLE on SFGate for more on this example of human garbage.

Basically, a man used a prohibited but not illegal device called “The Knee Defender” to prohibit the person in front of him from reclining the seat. You can buy it here. In retrospect, Knee Defender Guy regrets that things got out of hand, but he doesn’t like to ask people not to recline their seat and he assumed that if he used the Knee Defender, they’d give up without confronting him. As shitty as it sounds, I agree with Knee Defender (KD) on both of these points, and simply do the same with my knees. Let’s not have a conversation about this, but I am not open to your head in my lap. I get it.

The Seat Recliner (SR) tried to recline her seat, it didn’t work for obvious reasons, and she complained to a flight attendant that her seat was broken. At this point, KD chimed in from directly behind and explained the knee defender. He should have just shut up and played dumb. This is why God invented Beats By Dre. Instead, he was asked to remove the gadget and did so, at which point SR reclined her seat ALL THE WAY. It “almost” shattered KD’s laptop. So he shoved her chair forward. She stood up and threw a Sprite. Hundreds of people had to stop in Chicago, which seems like a bit much but still. And both KD and SR had to seal with the ramifications of their own horribleness. 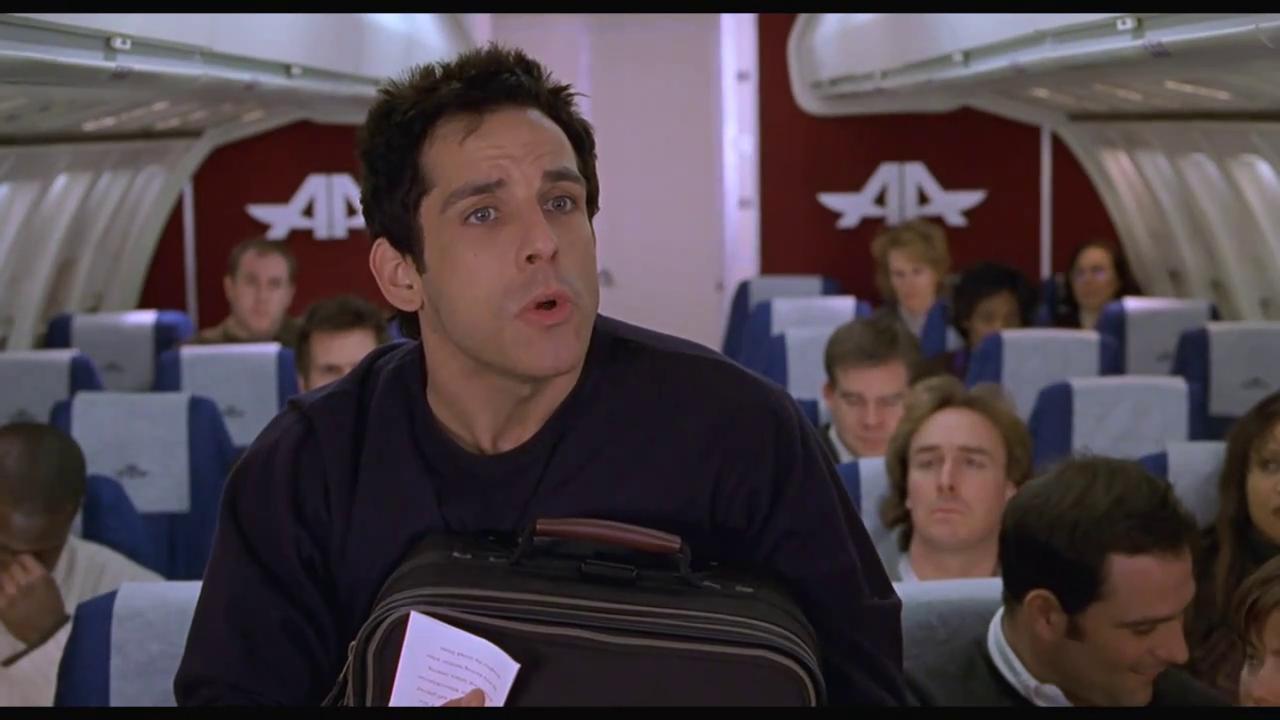 Bear in mind that these people were in United Economy Plus, which features 4″ more legroom than regular Economy. That aside, it always feels like a dramatic violation when someone reclines into your Elle Decor. That is why I passive aggressively mutter things, bump into the recliner a few times throughout the flight, and deal with the many, many punishments of flying coach.

As someone who is 5’11” and likes to occasionally attempt reclining as a means of fruitless comfort on a long flight, I do the very obvious standard move and wait for the person behind me to go to the bathroom or even better, fall asleep before reclining. Voila! No confrontation. I would never ask anyone NOT to recline, and I would never say no if someone asked me to. I don’t like that sort of negative interaction, and these are just the breaks with commercial air travel.

Seat reclining isn’t cool but coach air travel is like Lord of the Flies. It’s every man for himself. I’m taking care of number one; be it in the event of a water landing or my own personal comfort. The only non-criminal act on an airplane that is completely unforgivable is leaving the window shade open during the movie. That is worth a diversion to Chicago, because bitch needs to respect my viewing of “Stuart Little.”

Whose side are you on?