Apparently it’s just me, but this season of Serial isn’t taking over my entire universe like Season One did. There’s no mystery. A cocky kid soldier made a dumb decision, right? Anyway, it’s only on every other week now, and I’ve been looking for a new creepy podcast to lull me to sleep.

T’was this set of circumstances that led me to “Sword and Scale,” a new true crime podcast obsession that I now play constantly.

Here’s the catch(s): S&S is not an on-going mystery podcast. Each episode lasts 1-2 hours and is focused on one true crime case. A handful of episodes are two-parters but for the most part, it’s an hour podcast on one crime/criminal. Also, while S&S sounds way more professional and produced than most podcasts, it could still use a heavier editing hand. The wonderful host includes a TON of seemingly endless court testimony audio and lets his guests ramble a bit. Listening to most shows, I get to a point where I’m like, “Okay, we got this. There’s no need for another 15 minutes of real-time witness questioning.” 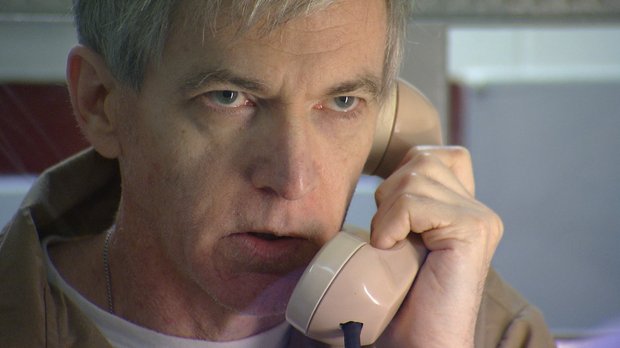 That issue aside, Sword and Scale has most assuredly been filling my Serial/Making a Murderer void in the past few weeks. I recommend starting with the story of Charles Cullen, and “angel of death” nurse.

I had to take a little rainy road trip last weekend for work and I was listening to audio of a murder trial the whole drive. A+!