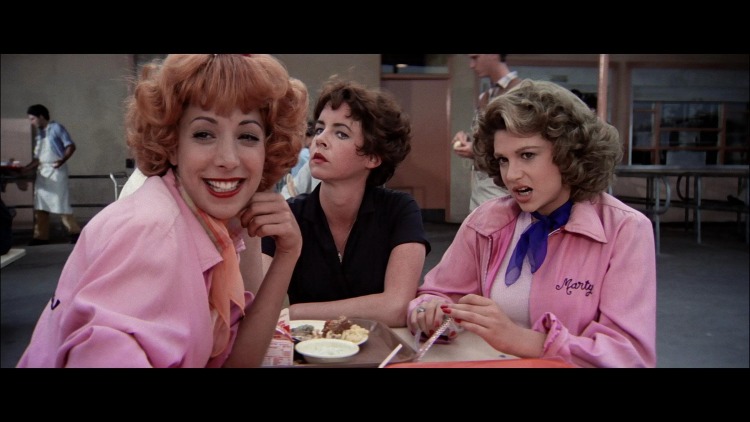 I do love me some Stockard.

If you tripped out because I haven’t seen Casablanca, you should probably go read Beth’s burrito story again.

So, Fox’s announcement that they’re doing a live Grease broadcast might be my last chance to pop my Grease cherry, because, let’s face it, if I were going to watch the movie I would have already. So maybe this 2015 production will be just novel enough to get me to finally watch it.

But I am sure that most of you are Grease aficionados, so I seek your guidance: should we even care about this in the first place (almost 2000 EW.com readers seem to think we should)? Do you think Fox will cast people we give a crap about? Who would you like to see in the iconic roles? A CBS commenter seems very worried that Justin Bieber will play Danny, which might actually convince me to disaster-watch. But, seriously, folks. What would have to happen for you to give a shit about this?