90 Day Friends, I’ve missed you! Eve and I are so grateful that so many of you have asked for some legit (offensive) television recaps. Since you people refuse to pay us, however, we’ve gone to someone who can. You can check out Eve’s recaps of LOADS of shows (including “60 Days In”) on Previously.TV here, and I’m recapping “90 Day Fiance” for Previously.TV here.

In fact, I live-tweet episodes for Previously’s Twitter. Eve will be live-tweeting Catfish tonight! Follow along. This is our way of saying that we’re both basically Julie from Hulu’s “Difficult People” only without her amazing wardrobe. (Also that show is great. Recommend.)

THAT SAID, no one is paying me to recap that fucking shit show 90DF follow-up and we need to discuss the only couple of interest, which we can do here. That’s right, the Jbalis are Jbreaking up. (That is a great idea. Recommend.) 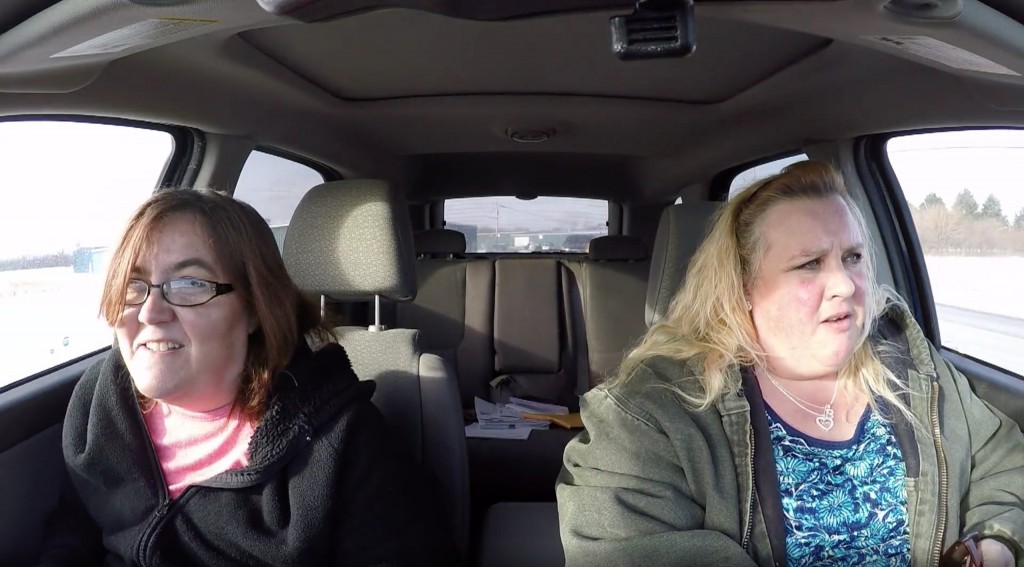 A MENSA meeting in Sandusky, Ohio

Let’s discuss! The show kicks off (again, I refuse to learn the new name) with Danielle being chauffeured around by someone named “Beth” who is doing my name no favors. “Beth” has seen it all and knew the Jbali break-up was a long time coming, so her entire tone with Danielle (probably forever) is “I told you so.” Beth and Danielle are driving around in the snow looking for the nondescript building in which Mohamed has claimed to work now that he has his green card and promptly left Danielle. And why shouldn’t he? Paul Dolce, Esq. Attorney at Law has advised Mohamed that he can bail as soon as he’s legal. Thank you Uncle Sam!

Why Danielle wanted to confront Mohamed at work remains unclear but it doesn’t matter. He lied about his place of work anyway. (Beth: “I told you so.”) Danielle and Beth driving around is kinda like Thelma and Louise had they lived and gone on to lead incredibly disappointing lives.

Meanwhile, the only normal person in Sandusky, Ohio – or wherever Danielle is barely paying for electricity now – remains her daughter Faith. My longer-than-90-day fiancé insists that Faith resembles “Barb” from “Stranger Things” which I regard as a huge compliment. Anyway, Faith tells her mother that Mohamed sucks, he’s always sucked, and it’s time to move on. 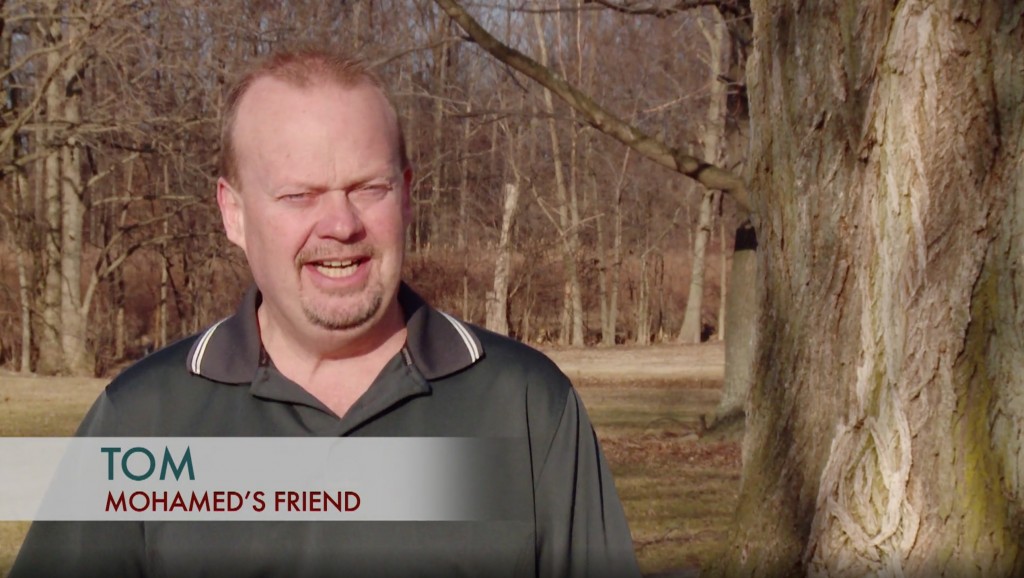 Anyone else curious what Tom hopes to get out of all this? 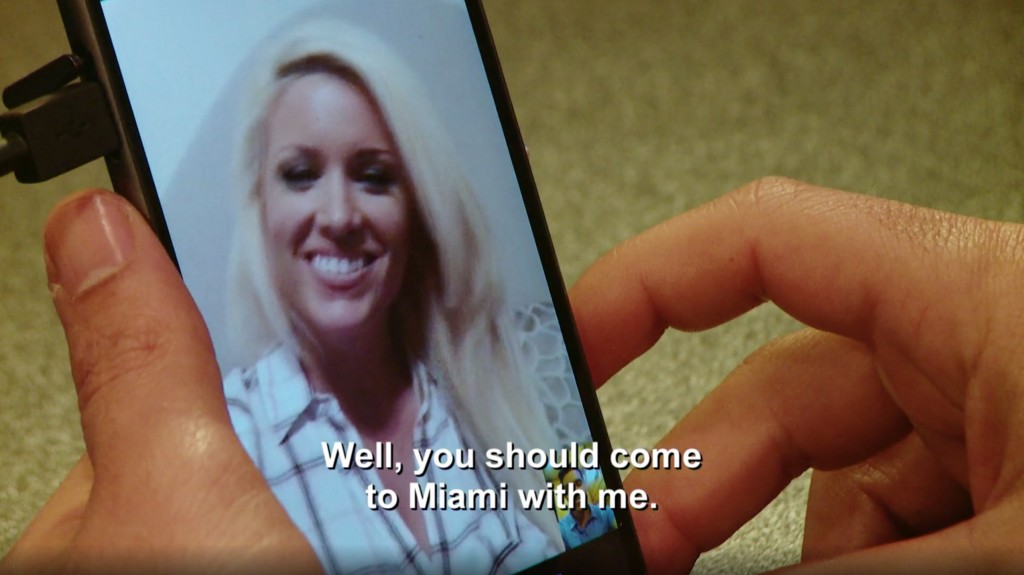 Explain Mohamed’s appeal. I do not get it.

It would appear that Mohamed has some buxom blonde friend with who he awkwardly plans a trip to Florida for an unspecified amount of time. During their phone conversation, which transpired while Mohamed was seated alone at a Marie Calanders or similar, his sexy lady was trying to be all coy while Mohamed was bluntly trying to nail down the logistics. “So you want to go to Florida with me? Together? When exactly? For how long exactly?”

Previews show Mohamed engaged in lots of very public drama with both sexy blonde and Danielle, which means that yeah – we’re going to watch these. The Jbalis are the most watchable family on television!

As for Loren and Alexei and Tas Tas Tas, I do not care in the least. Do you? Your thoughts in the comments, 90 Day Friends, and as always, may your commercial breaks be brief…