A 27-year old man is a grandfather!

Interestingly (at least to me) these whiskey tango* people are BRITISH. If you are (a true American) like me, you are fucking sick of British people and their snobbery towards the United States. Turns out, it’s not all Downton Abbey and Hogwarts over there. Some murderer is a 27-year old grandfather. 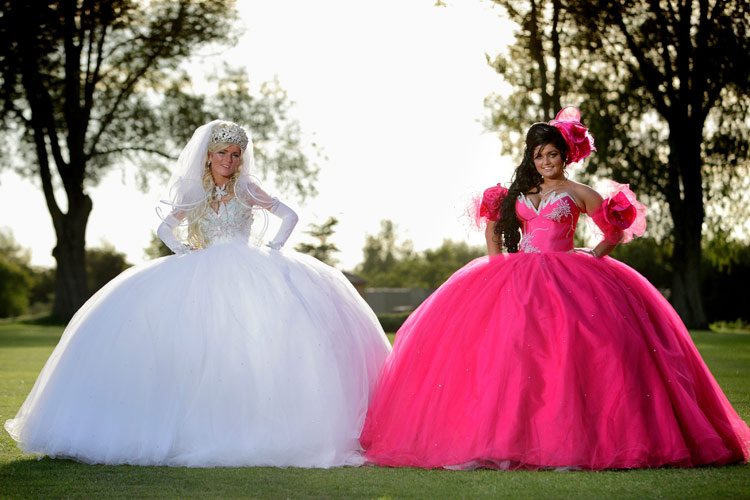