Eve and I both harbor a thrilling attraction to the authoritative hairless gentleman. Today on SND, we celebrate bald men!

“I think that for men, minimizing hair is often the chicest option. You’re just simplifying, removing it from the equation. Being able to free yourself from hair shows character.” – Eve Batey

“Let’s look at some hot ones.” – Beth Spotswood 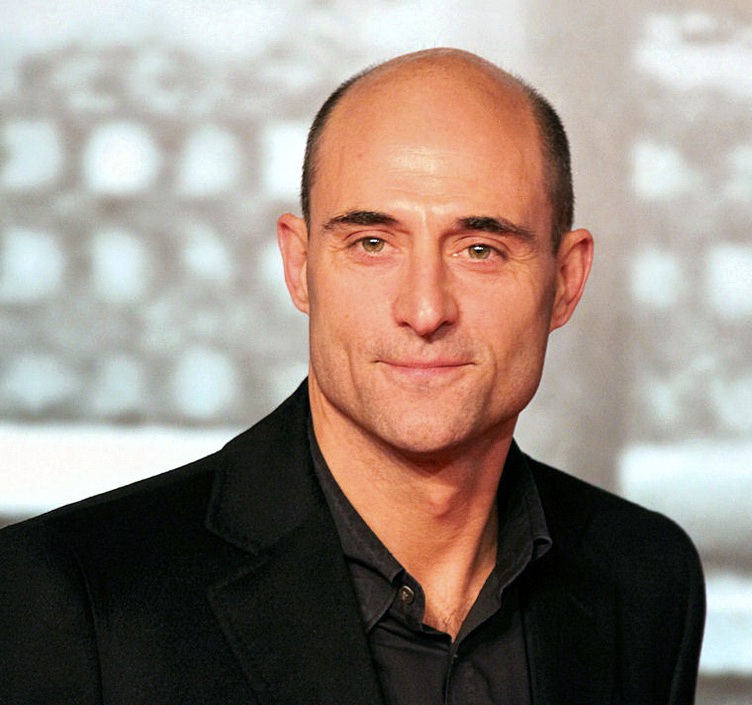 Every time I see Mark Strong play medium-level characters in huge-level movies, I ask myself, “Who is this God and what is his deal?” I was watching Zero Dark Thirty with my BF and kept admiring Mark Strong. “Who IS that guy? Don’t you think he’s good? Wow, he’s so understated. What else do I know him from? God, he’s really got an interesting quality.” And my BF finally said, “He’s OKAY I GUESS.” 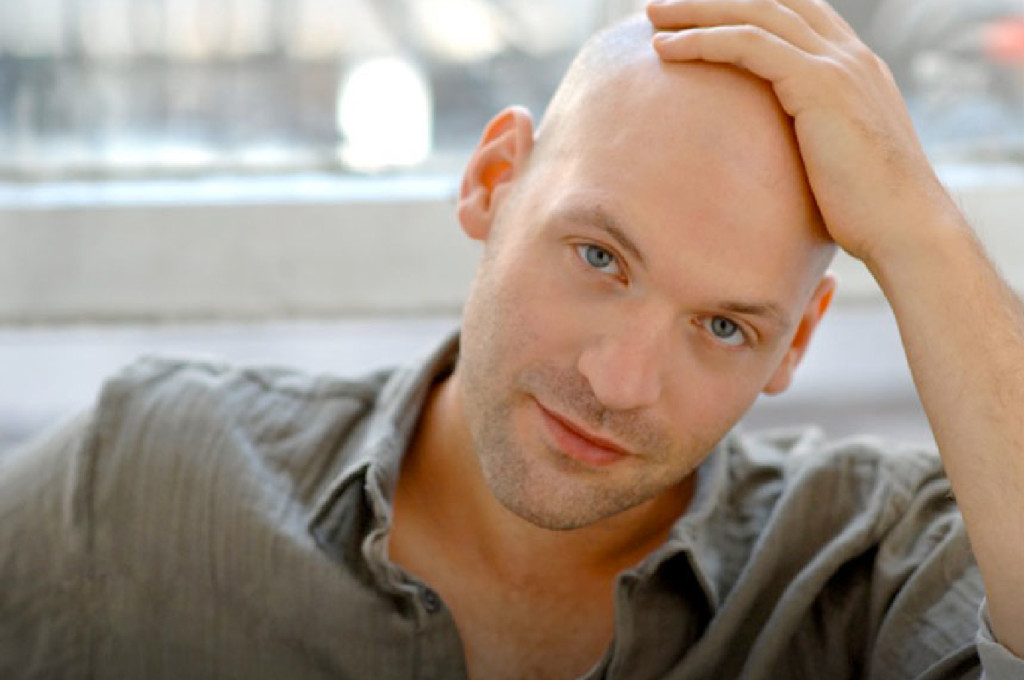 I have two words for you: Last Holiday. 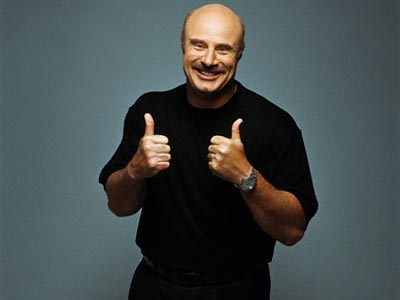 I find Dr. Phil more attractive than a rooster finds a barn fence at dawn. I bet sleeping with Dr. Phil would be a changing day in your life. 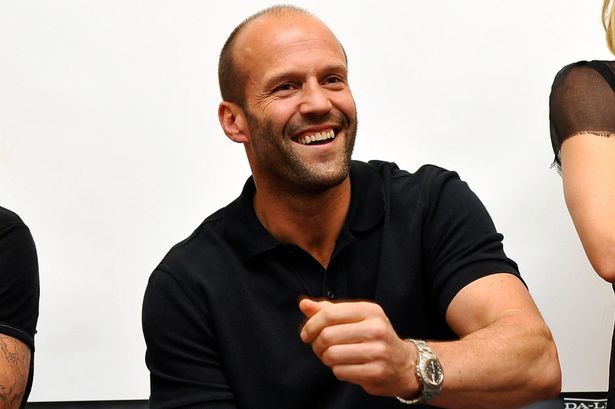 Jason Statham’s career is kept alive by the love Eve Batey feels for him. She’s been talking about Statham for years. 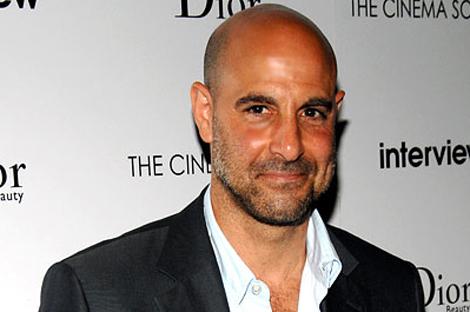 Let me tell you something about Stanley Tucci, just to make you fall even more win love with him. In addition to obviously loving women in a fabulous, Italian, charming way, Stanley Tucci stayed with his wife of 14 years, having 2 children with her and being the stepdad to her 2 children from a previous marriage, through her battle with breast cancer. When she passed away, he waited 7 years and then married Emily Blunt’s sister, who has a regular job and isn’t famous. TOOCH!

In closing, I would just like to let Donnie Wahlberg and Tim McGraw know that we know. And it’s okay.

As usual, Eve eloquently wraps it up, “Now men that are balding, sure, I get that that’s rough — it’s kind of a reminder of aging (and therefore mortality) you get every time you take a shower and clog the drain. But I don’t understand the move, then, to hang on to what you have left so desperately. The jig is up, it’s thinning. This is a great reason to take it all off. It’s a ballsy move! But people appreciate ballsy moves.” She GOES ON. ” In summary, I will point out that Brad Pitt, a man who is known for his flowing locks, (though a recent internet research session led me to believe that there might be some temple-area surgical shenanigans. Don’t sue me) was never more of a badass than at the end of fight club, when his head was shaved down to a 2 (or so). If Brad Pitt can shave his head, you can, middle manager guy.”

Your favorite baldies in the comments, please.