“Christy invited me over and that is EXACTLY the kind of silly girl fun time I need.” -Brianna

Those were the first words spoken in the latest episode of Little Women: LA. I just want that to stay with you all weekend. Silly girl fun time. 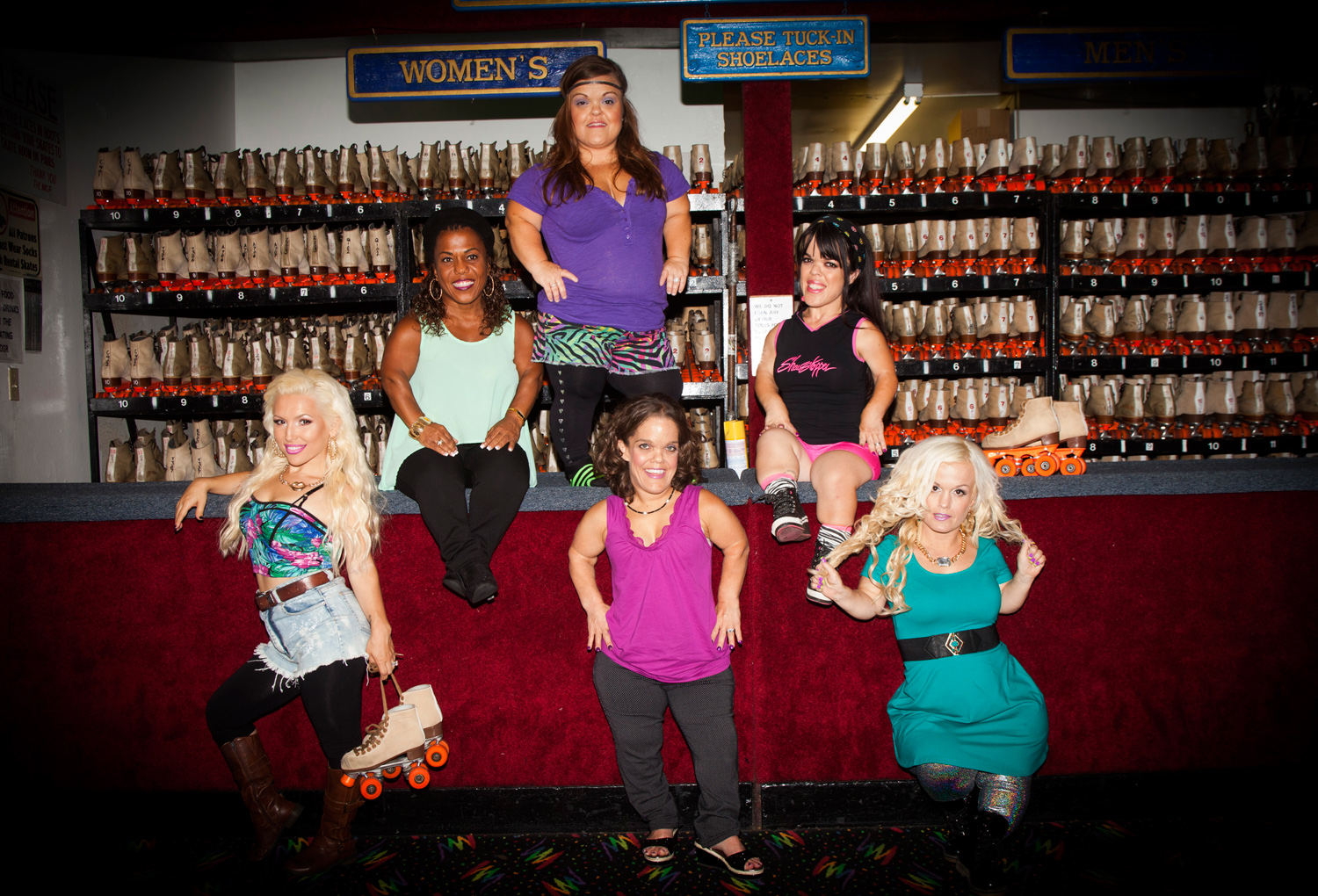 Christy: After Terra’s pregnancy announcement, the cast (led by Christy) has no choice but to have a problem with the following: 1) the order in which Terra told various people she was pregnant, 2) the unstable nature of Terra and Joe’s relationship, 3) who is and is not happy for Terra and the reasons behind that. Christy’s husband Todd fuels the flames by returning from some activity that made him sweat through his clothes and then diving into the heiarchy of who gets to hear about a pregnancy when, and whether or not maid-of-honor status should be factored in. I had no idea there were so many rules to pregnancy announcements. If I ever get knocked up, I will inform whomever I wish whenever I wish. KEEP YOUR NOSE OUT OF MY (Terra’s) WOMB! Christy, who is desperately trying to become pregnant herself and therefore clearly doesn’t have a massive jealous bias, announced that “You are not your own person when you have a kid,” and Todd agrees, stating Terra is too into her career (as a little person celebrity impersonator) to be a mom. I am trying to like Christy because she is sober, but her constant need to PROUDLY stir drama is both annoying, and goes against like, a TON of the 12 steps. Let go and let God, Christy!

Brianna: There was VERY little of Briana in this episode. Fine with me!

Terra: Pregnancy is making Terra chill out and join us here on Earth. She and her weave are suddenly reflective, and uninterested in drama. Although Terra is noticing changes in her body, like “permanent nipples.” Women who have been pregnant, please explain this in the comments. I am afraid to google it. Terra, as she constantly reminds us, is on “this journey.” I hope Terra’s journey takes her away from Joe. Terra spent a lot of time trying to make everyone feel better about their own issues, like Elena’s freak out about her husband getting female attention, or no one else getting pregnant immediately.

Tonya: TONYA AND TREVORE BROKE UP! What? Why? No! (Terra calls him Tre-VOIRE, in a nod to the unnecessary ‘e’ at the end of his name.) Okay, hold on. Did I miss an extra episode? (At this point, I checked my DVR and SHIT, I missed a whole episode. I’ve let you down, I’ve let myself down.) Anyway, Tonya is really upset about this breakup and afraid to put herself out there again. I’m sure Briana is delighted not to be the only single lady anymore, but I’m hoping Tonya finds love (or lust) ASAP. She deserves to be appreciated for the badass that she is.

Elena: As we all agree, Elena is the only normal one. Elena was summoned to lunch by Christy, basically to determine in which order she found out about Terra’s pregnancy, news which again, must be treated as a national security issue. Because Elena has a life outside of talking shit about her fellow little women, she is performing burlesque! This is a personal challenge for Elena, as she’s not confident in her dancing ability. At the burlesque show, some fellow dancer got up on Preston, Elena’s husband. Elena got ridiculously pissed, which is pretty dumb considering it was a very PG-13 performance and audience interaction was part of the show. Give Preston a break! Preston handled this weird situation beautifully. <3 Preston. Traci: Traci and her barely present husband join Terra and Joe on a MINITAURE golf double-date. Traci immediately has a problem with everything, but at least has the moxie to admit she’s having a tough time because she’s not getting pregnant. Traci and Terra have a tearful conversation in the middle of the MINIATURE golf course and come to support each other, which is nice and normal, and how regular people interact. After the next weird planned group activity (roller skating), Traci was next on the list of Christy’s in-person confrontations about things that don’t need to be addressed. (Christy was wearing a disco headband for this.)

Every issue going on with the little ladies is about who is getting pregnant first, and who knows about each pregnancy first. I cannot overstate how much air time is devoted to Sherlocking out the order in which pregnancy information was given, much of which is led by Christy. Well you know what, assholes? The episode ends with some upsetting news that Terra pregnancy is very risky because she and Joe have different kinds of dwarfism. There’s a 25% chance that their child won’t survive, and even if he or she is born alive, the baby will only live for like a year. So maybe we could stop worrying about who knew when, Christy? JESUS CHRIST!

You guys, I’m so sorry I missed an episode. I will watch it this afternoon and determine whether or not it warrants another post. But as for now, we’re caught up. We just missed the whole Tonya and Trevore break-up.

Thoughts please! And until next time, may all of your commercial breaks be brief…