In obvious anticipation of the Season 4 premiere next week, Little Women: LA’s Christy has checked herself into Cedars-Sinai with HEAD TRAUMA and filed charges again Terra. Again, the season premiere of Little Women: LA is January 27th on Lifetime. Tune in! 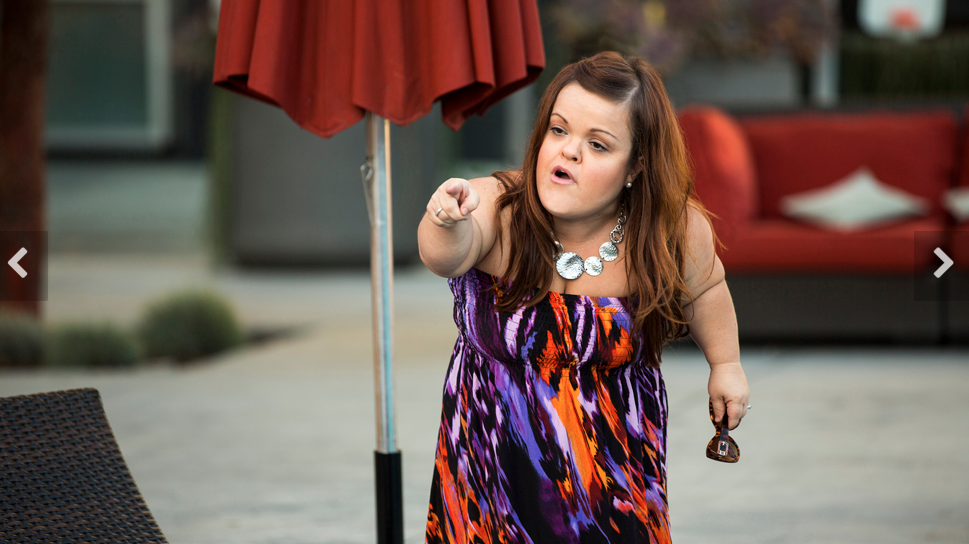 Anyway, whilst filming one of those classic Little Women scenes where cast members each drive to a mutually agreed upon location to have a conversation that could totally have transpired over text, Terra and Christy’s drama dissolved into the throwing of glassware.

I have no idea if both women were throwing glasses – we’ll have to watch! – but presumably, Terra just had better aim than Christy and her tossed glass connected with the back of Christy’s head. So Christy went to Urgent Care, the primary care physician of dramatic people, and then checked herself into the hospital. Christy then filed a report with the LA County Sheriff accusing Terra of “assault with a deadly weapon.”

*Shout out to reader Elissa for bringing this news to our attention!