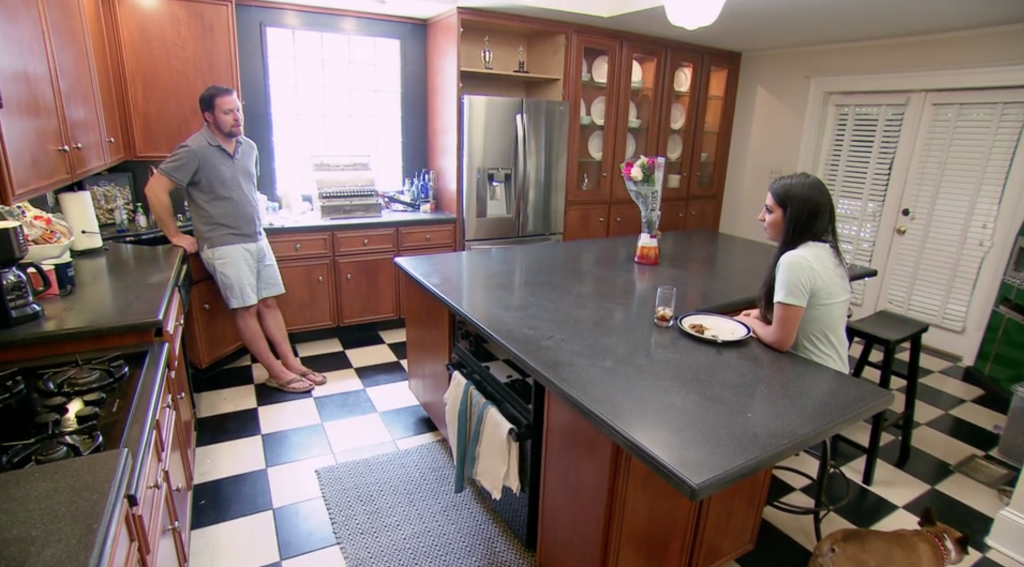 It looks like she’s flying a fighter jet, right?

I know I said I couldn’t recap Married at First Sight because it’s the most awkward show since Jo went on that one date on ‘The Facts of Life’ but we need to discuss some of this shit before this madness ends next week.

Ashley and David are doomed, and that’s definitely for the best. Ashley will stare straight ahead counting the seconds until the ink is dry and David will drink a beer in a cemetery and everyone will move on with their lives. But until then, here’s the Real Housewives-style shit that went down:

Dave’s version of events: In an effort to “get to know Ashley better”, he tracked down a friend of a friend of hers on Facebook and messaged this broad that they should totally go out.

Ashley’s version of events: Some meddling maxi skirt (most likely Coach Wristlet Jen from 90 Day Fiance) caught wind of Dave’s inept attempt at befriending Ashley’s squad or inept attempt at dating someone who actually likes him and presented this information to Ashley under the guise of concern. Concern is the busybody’s fave excuse.

Busybody’s version of events: Concern had nothing to do with it! This show was getting boring. Plus, I like texting other women questionable gossip about their boyfriends or husbands or whatever because I feel bad about myself on the inside as evidenced by my collection of zebra-striped flat irons. #Ijustthoughtyoushouldknow

As is standard in these situations, Dave went to Buffalo, New York to give Ashley space. Upon his return, he apologized to Ashley and then suffered through yet another Dr. Pepper home visit. Dr. Pepper, much to my dismay, actually hit the nail on the head when she told Ashley that maybe Dave did this dumb thing because Ashley treats him with the sexual affection she’d afford a disabled relative. 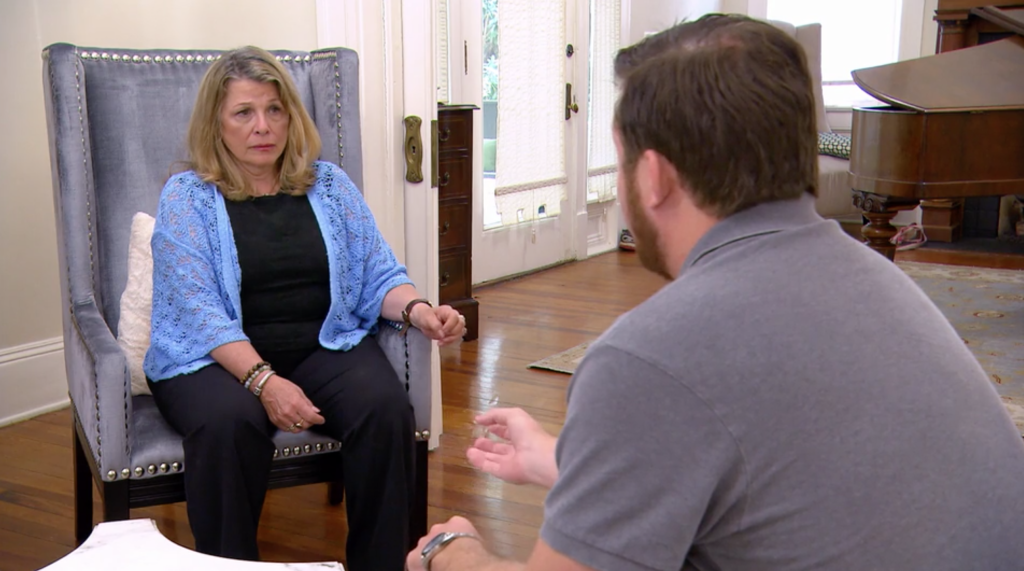 Is that a GRAND PIANO? Jesus, Ashley. Jesus.

Sidenote: Do you think Dr. Pepper’s office is filled with classic Dr. Pepper (the soft drink) memorabilia and neon logos? I do.

Prediction: Both David and Ashley will choose divorce next week.

Tres and Vanessa seem to be doing well, despite the occasional spat. Tres is still weird about letting go of his bachelor pad and Vanessa is understandably pissed about his apparent lack of long-term commitment to “the experiment.” So to make up for this, Tres arranges a magical weekend getaway wherein a car will whisk Vanessa to a (presumably nearby) bed-and-breakfast. There, the happy couple will go horseback riding and wine tasting. But before anyone can sip any Chardonnay, Tres has an allergic reaction to the horse or the grass or the awkward forced romance and the couple has to go home. 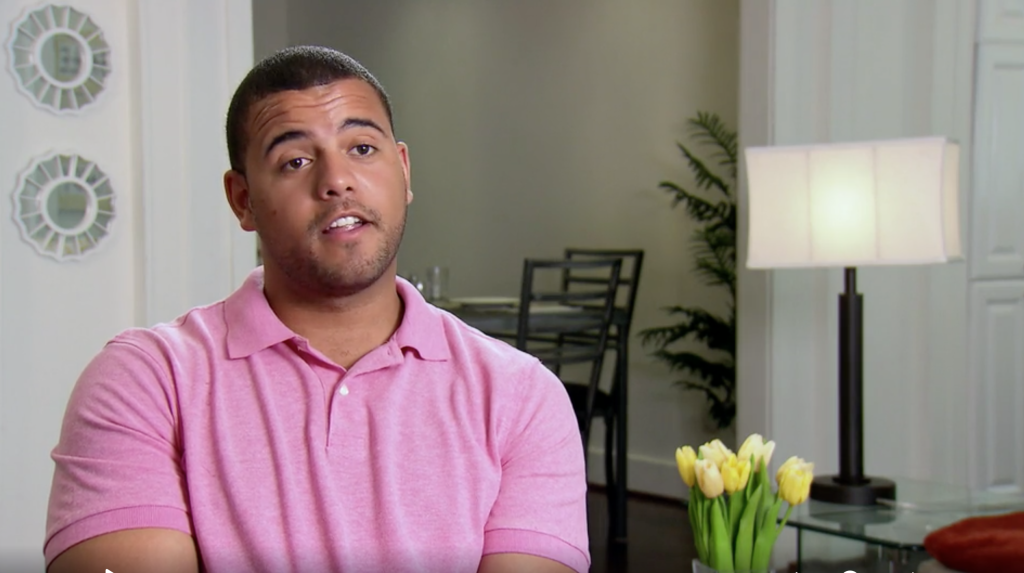 Vanessa was very nice to Tres during his illness, but it still seemed a little stilted. In my limited experience, these kinds of wacky disasters have brought my BF and I closer together. I hope it does the same for Tres and Vanessa because they are gorgeous and will have beautiful babies.

Prediction: Both Tres and Vanessa will choose to stay married.

Sam and Neil still can’t get on the same page. For five weeks, Sam has been giving Neil the decidedly awkward cold shoulder and now suddenly, she has a “crush” on him. Meanwhile, Neil goes to a wedding by himself because Sam manages the one bank in all of Atlanta that can’t get another branch manager in for a weekend. Oh, okay. While Neil is away for approximately 15 minutes, Sam decides to FaceTime him and ask if he misses her. Neil, who has been screamed at and disrespected for the past 5 weeks, says no. Sam then screams at Neil. On and on she whines, both to Neil on a laptop and to the camera crew. Neil should fucking miss her and obviously he doesn’t give a shit about anything any of the “experts” have told him to do and he is a bad person and she is a good person and thus, they can never be together.

Would you want to marry this person? No, me neither.

God bless him, Neil returns home with an array of childlike gifts ALL containing some sort of owl (owl rings, etc.). Sam gets so happy, she bursts into tears and hugs Neil for a longer period of time than his weekend wedding. To surprise Neil, Sam has suddenly embraced their wedding photos and has them displayed all over their (third) home.

Prediction: Sam will want to stay married, but Neil will want a divorce, want to get his phone number changed, and want to switch banks.

Your predictions in the comments, please and thank you.