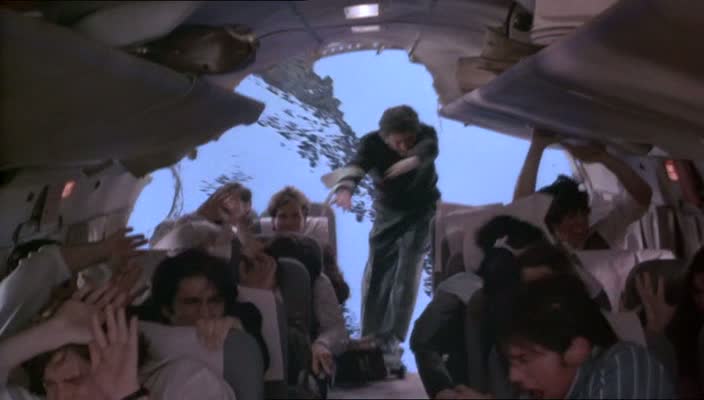 I’d rather this happen than get weighed at the airport.

I’m already no fan of flying, possessing a rational fear of both plane crashes/disappearances and air terrorism. Adding public humiliation to the equation might just prohibit me from ever boarding an airplane again, and thus becoming one of those people who camp. Or travel domestically.

Well GET THIS: Uzbekistan Airlines says that they’ll now weigh all passengers on a giant shame scale at the airport. Weight distribution is really important on airplanes and for some reason, Uzbekistan Airlines is deciding to be a real asshole about it.

I already know all about the mathematical quandary of airplane weight as on a family trip to Hawaii, we hopped from island to island on impossibly small airplanes and they weighed us all before boarding. My lanky mother and brother took no issue with this. My father and I, with our hearty Italian genes and love of high-end artisan carbohydrates, were less than pleased. It’s not like we need more than one chair or seatbelt extenders, but a dramatic public announcement of our girth over the PA system and printing in the in-flight magazine couldn’t possibly be necessary. When I debated the need to stand on a luggage scale at that Unabomber cabin-size airport, a horribly small airplane person in a passive-aggressive lei gave me a lecture on in-flight weight distribution. “We treat the luggage the same way.”

FAA guidelines on aircraft weight and balance control set individual passenger weight averages at 190-195 lbs. for adults and 82 lbs. for kids. And that includes 16 lbs. for your stupid zebra-print carry-on. You can read all about the confusing math of airplane weight distribution here.

Ever since #HawaiianHumiliation1994, I have been terrified of re-living the experience. So cancel all of your planned vacations to Uzbekistan, and let’s all pray that no legitimate airlines adopt this upsetting protocol.