There exists a collection of horrible men who are so terrified of anyone finding out that they’re empty and alone inside that they’ve joined a collection of like-minded douchebags on the internet to 1. share tips on how to appear normal to others and 2. complain about all women everywhere. They are called “Return to Kings” and they are afraid of you! 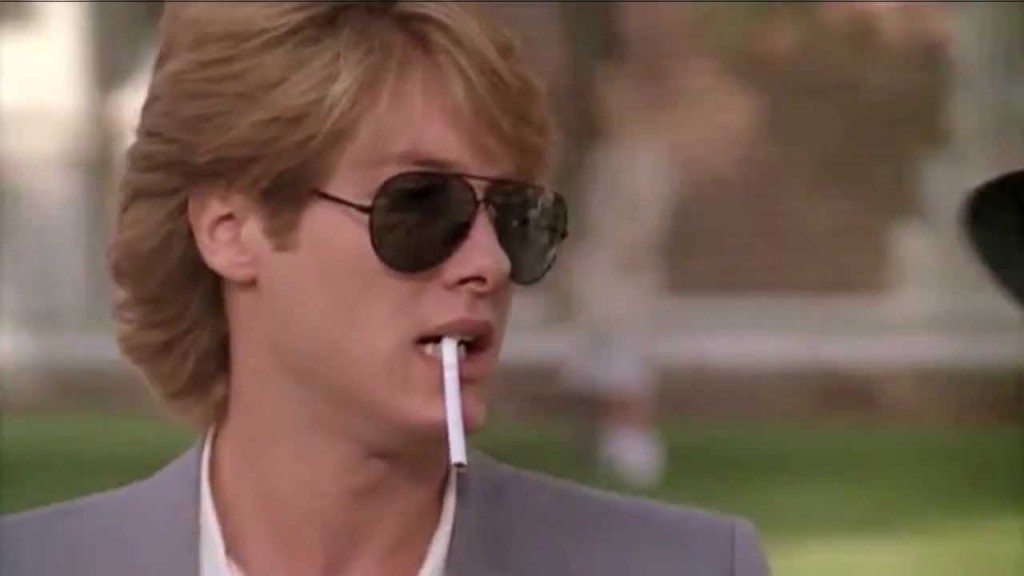 “Do you know where I might find a pet shop specializing in manly kittens?”

Unfamiliar with ROK? Here’s an article called, “Most Female Leaders Are Only Successful Because of Their Male Relatives.” Oh, and they want to legalize rape.

In their own words, “Return Of Kings is a blog for heterosexual, masculine men. It’s meant for a small but vocal collection of men in America today who believe men should be masculine and women should be feminine.” Also: “Women and homosexuals are strongly discouraged from commenting here.”

So this collection of winners had the vital idea to organize meet-ups amongst their ranks all over the world, because they are all internet nerds and that’s what internet nerds do, myself included! Anyway, the “Kings” or whatever got out their Kate Spade planners and marabou-topped gel pens and organized dozens of highly specific and secretive rendezvous for February 6, which is apparently Global Douchebag Remembrance Day.

Here was the secret code for the meet-up, which we considered crashing except that… we have lives and jobs and friends and regular human contact and vaginas.

“To identify your fellow tribesmen, ask the following question to a man you suspect is there for the meetup: “Do you know where I can find a pet shop?” If you are asked this question, answer in the affirmative: “Yes, it’s right here.” You can then introduce yourself and get details about where to proceed at 8:20. If you ask someone for the pet shop and they appear confused or actually try to direct you to a real pet shop, they’re not there for the meet up.”

The most masculine questions these penis kings could think of was, “Do you know where I can find a pet shop?”

Here are three fake questions more manly than, “Do you know where I can find a pet shop?”

1. “Can I borrow that scrunchie?”
2. “Do you have a quarter for the tampon machine?”
3. “Is this where we go for the Return of Kings meeting? Okay great, thanks.”

Lo and behold, normal people caught wind of the aforementioned shenanigans and the masculine tribesmen who wish to return to the days of powerful men and demure women got scared. Their leader, Daryush “Roosh” Valizadeh had this to say, “I can no longer guarantee the safety or privacy of the men who want to attend on February 6, especially since most of the meetups can not be made private in time. While I can’t stop men who want to continue meeting in private groups, there will be no official Return Of Kings meetups. The listing page has been scrubbed of all locations. I apologize to all the supporters who are let down by my decision.”

Safety first, tribesmen! Rape second, apparently. No fat chicks third. Fourth is no gays. Fifth probably has something to do with flavored Hard Cider or Axe Body Spray. Sixth is wanting to have sex with your mom. Seventh is lying on dating profiles. Eighth is aggressive insecurity. Ninth is lifts inside of Kenneth Cole shoes. Tenth is reading listicles like “26 Tips For Getting Laid In Europe During The Winter.”