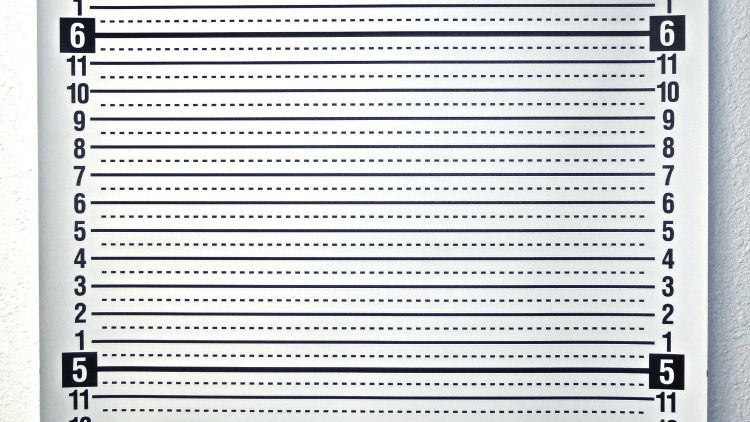 In these days of easy-to-access Instagram filters, one might forget how unflattering photos can actually be. One photographic venue has always been reliably, painfully harsh, however: the mug shot. (See: Nolte, Nick or Locklear, Heather for example) That is, unless you’re arrested in Santa Cruz, California, where the police department appears to be outfitted with the diffused, wrinkle-erasing light set-up you’d expect from a Beyonce video or Moonlighting.

I don’t know why I never noticed this before: a big part of my job involves looking at booking photos of alleged criminals, especially those in Northern California. But it wasn’t until I saw this report published yesterday on the website for local broadcast TV station KRON4 that I realized that the Santa Cruz Police Department is basically Glamour Shots.

According to KRON, Abbi Samuels and Jonathan McHenry were arrested Tuesday after allegedly spray-painting “markings in 33 different locations” in downtown Santa Cruz, a town most likely known to you as the setting of The Lost Boys.

Police say that Samuels and McHenry were responsible for painting square corners on the sidewalk “designed to imitate actual city authorized markings that designate areas where the public can legally display items.”

Not sure what the full story is there, nor do I care, because all I’m interested in are Samuels’ and McHenry’s amazing mug shots: 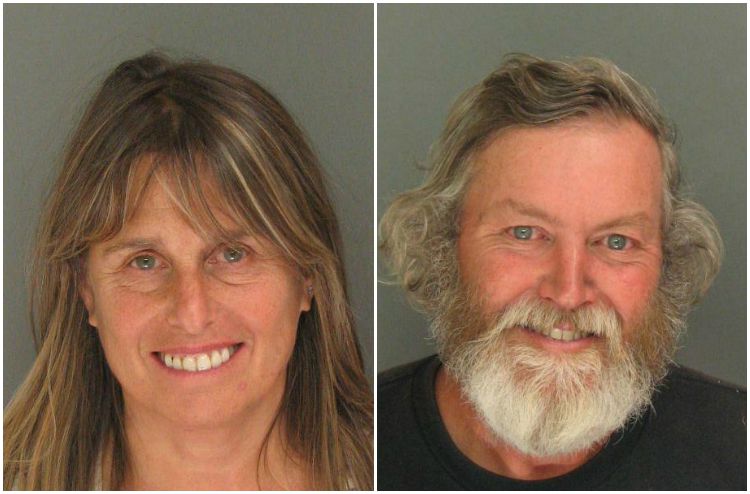 Look at that soft glow, that glamorous reflection of the flash in the suspects’ eyes…this is some magazine cover level stuff here.

I’m just saying, if you’re going to get arrested, do it in Santa Cruz, because you can get your glamorous head shots at the same time.