Initially, I didn’t think someone wearing Google Glass into a San Francisco bar was that horrible. Maybe a little too aggressively tech for some aggressively hip San Franciscans, but whatever. I don’t hang out in either tech or punk rock places.

Actually, the real reason I felt for this woman was because I assumed the backlash towards her glasses wasn’t about an invasion of privacy. People take iPhotos in bars all the time. Rather, I assumed folks were angry at her $1500 video goggles, which are neither attractive nor serve any purpose. Sometimes, I use a $1000 handbag. It was a gift! And I don’t want anyone to beat me up over it. You probably have one nice thing too, right? You’re allowed to have a nice thing! It doesn’t make you a shitty person!

Occasionally I worry that San Francisco is becoming a place where anyone with a nice car or fancy shoes is no longer welcome, and because I like (yet sadly do not own) nice cars and shoes, I’m afraid someone will think I’m a shitty person.

But in following this Google Glass Lady story, I realize that the backlash, which seems to only be growing, is not because of $1500 glasses. But because the wearer of them is indeed acting like a shitty person.

Maybe she’s not really shitty deep down. But she is acting shitty. 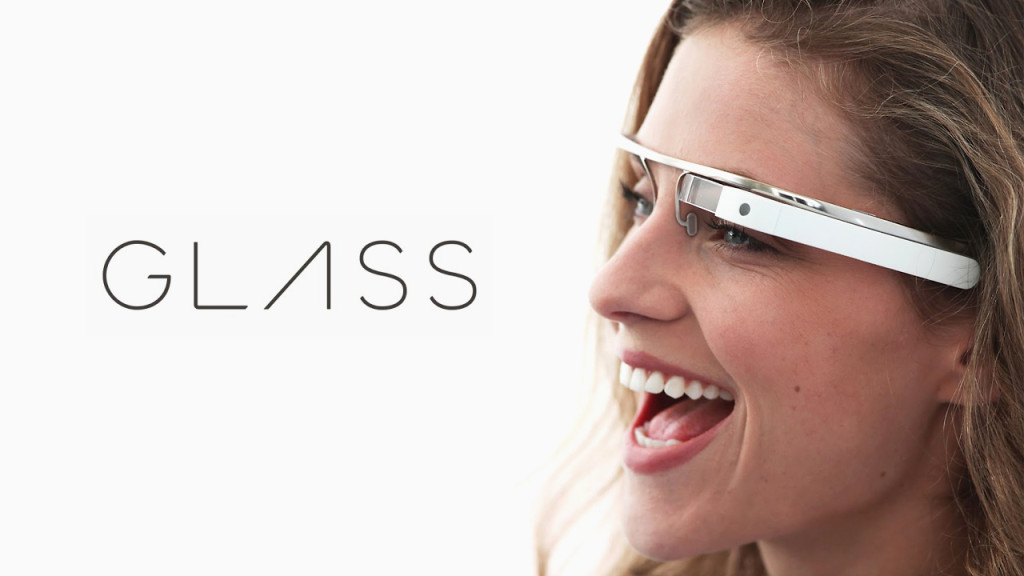 If I were a crisis management PR type person, I would have advised Google Glass Lady (GGL) to offer up something like, “Wow, what a response! While I still don’t think its appropriate to attack or rob anyone, I do realize that maybe it’s time for more of a discussion on rights to privacy and rights to utilize new technology as it develops. I bet there’s space in San Francisco (and the world) for us all, and while I definitely want my purse back, I promise to take more consideration when wearing Google Glass in future. This experience has sure been an eye (glass) opener.”

And then I would tell her to shut up about it.

But Google Glass Lady did not come to me for advice. Weird.

Instead, she is posting every single article about her to her Facebook page. She is responding to every single post about her on, like, the entire internet. She continues to remain indignant and unwilling to give just the slightest bit. Plus, she manages to @GoogleGlass and #GoogleGlass every single comment or post she leaves. She hashtags everything! This makes it look like GGL can’t stop marketing, attack or no attack. You don’t really need to hashtag filing a police report.

Check out her back and forth Facebook posts with San Francisco comedian and activist Nato Green, who is definitely to the political left of everyone and also a nice and normal person of whom I am a big fan.

Nato linked to her Facebook page and opens up the discussion, eventually saying, “…as my grandmother used to say, manners can be fun. If I were in a bar and I thought people there were assholes, I would leave the bar. There are literally another five bars within a 2 block radius. There are assholes everywhere in a city and yet one must be civilized and learn how to navigate the choppy social waters of clashing cultures. You can choose to escalate with people being rude to you by shouting “I’m going to film you” or de-escalate by moving to another watering hole.”

Sarah says things like: “I was contacted by SFPD, have turned over information, and they are following up Google Glass #wearables #techhate #privacy #googleglass”

Thus making me agree, not with people who think it’s okay to rip a camera away from anyone, but with the fact that yeah, GGL is acting exactly like a caricature of exactly what many San Franciscans fear the most: ridiculously shitty behavior from well-paid tech people. If GGL had decided to be even remotely cool and “socially intelligent” about the whole experience, she could have gone a lot farther in bridging the gap between the techies and those who can’t stand them. Instead, GGL reinforces a stereotype that these people suck… and have really bad social skills.