In the interest of saving money, we recently switched to AT&T Uverse cable, and as a result, my boyfriend and I are discovering amazing and bizarre television. A history-buff, my 34-year living companion tended to end up on something called “RLTV” repeatedly, watching stuff about Hitler’s bunker and Ronald Reagan’s personal habits. I never paid much attention, but noticed a logo for RLTV in the corner.

RLTV is “Retirement Living Television.” And they have WAY better programming than just Ronald Reagan and his jelly beans. RLTV has a half-hour show called, “Growing Bolder” about, well, how to be an old badass, and “Cooking with Florence Henderson.” There’s “Films For 50+”. A home repair show involves Bob Villa explaining how to use a hammer to old people. It’s all pretty great. There is even a show called “Stanley on the Go“! But the best show on RLTV is the EMMY-NOMINATED “The Art of Living.” 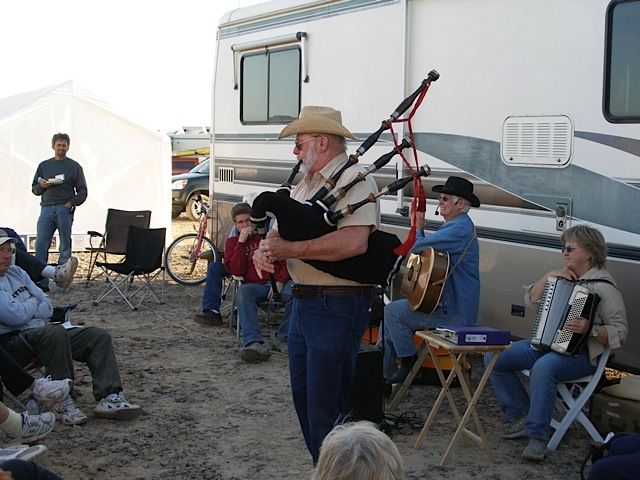 Much like trying to look up one thing on Wikipedia, spending any time on RLTV is going to lead you down roads you’d never imagined. We were watching a recent episode of The Art of Living, and the episode was all about people who spend the majority of their (retired) lives traveling around in RVs. There is one “couple” that dress up as clowns and drive around looking for parades to crash and babies to scare. There are several couples who supplement their retirement by working as vendors at RV sales conventions, which is as depressing as it sounds. (For example, one couple sold wall-attachment vacuums for RVs. Sad.) And then there is WIN.

After a few references to WIN and having no idea what these old people were talking about with such delight and glee, I went for Google.

OMG WIN! “Wandering Individuals Network” is a network of elderly single people who RV together. You can join up with WIN for a day or year-round, and you don’t need an RV to join. You just need a vehicle that includes all of your sleeping, eating, and pooping materials. I don’t know what that means exactly, but I suspect that you really DO need an RV. How embarrassing to be the one guy tagging along in a hatchback. You HAVE to be single, and you HAVE to spend $60 a year on dues. There is no age requirement, but the only person under 65 who would join WIN is Cosmo Kramer. And me. I want to join WIN.

There is a section of their website called, “Wild and Crazy.” GO THERE NOW.

Here’s an example of the antics these crazy kids get up to: 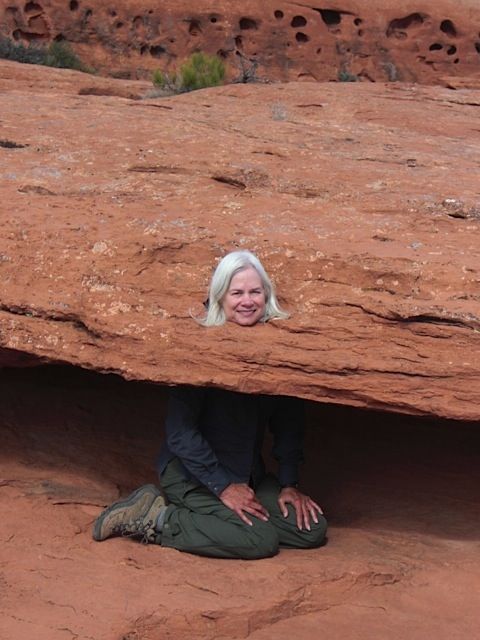 Imagine a network of 100 single retirees, all RVing around America together. PEOPLE HOOK UP! (We know this because one of the commercials on RLTV is a Shredded Wheat commercial about a surge in sex drives in women over 80.) I can only imagine the level of drama among the WIN regulars; the break-ups, the hook-ups, the weird intimacy of a small living space, one septic tank, and 100 nosey old people. Why is a camera crew not traveling around with WIN? Get on this TLC.

You can read more about WIN, or join, right here. 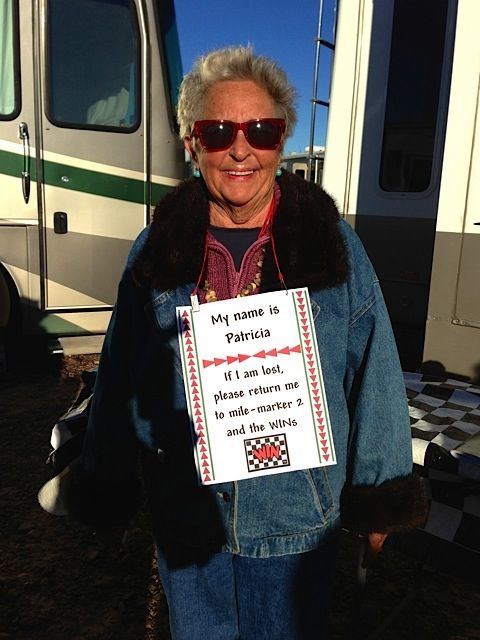