Alert our fellow television addicts, we are now watching Southern Charm, Season 2 on Bravo. Not nearly enough people watch this show, and I am on a one-woman mission to change that. If you didn’t watch Season 1, and are just tuning into Season 2, you will find yourself in a Lilly Pulitzer maxi by Spring. It’s so ridiculous and slightly offensive that Southern Charm ends up being really, really watchable.

The main storyline this season is clearly going to be old, convicted felon Thomas and his 23-year old baby momma, Kathryn. Kathryn managed to get pregnant AFTER Thomas dumped her last season, which is a baby-making feat I’ve yet to understand but totally respect. Good on you, Krazy Kathryn. Naturally, the baby girl is named Kensington. While he’s served time for some white collar crime (™) Thomas comes from one of South Carolina’s oldest and most well-respected political families, The Ravenels. His father was a Republican Congressman from South Carolina who is in favor of officially flying the Confederate flag. Thomas’ whole attitude about everything is (wait for it) Southern Charm. “It’s just a silly flag, y’all.” I’m paraphrasing.

Episode one of Season two kicks off with Kensington’s second christening in 100-degree humid South Carolina. Her first godmother was spotted through a window by Krazy Kathryn flirting with Thomas, so she was “fired.” Instead, Thomas’ good ole boy bestie and his ever-suffering wife have been selected as the Lord’s aunt and uncle to Kensington. All of their friends and family must now attend a second christening. In an exciting religious twist, this baby has been christened twice, yet was born out of wedlock.

Needless to say, everyone (all 8 attendees) rolls their eyes at having to attend a second christening, and make fun of Kathryn for being so dramatic.

“I don’t care what anyone thinks. The first christening was ruined.” Kathryn is one of THOSE.

Thomas, Kathryn, and Kensington live on their (wait for it) PLANTATION an hour and  half outside of downtown Charleston. This is not what Kathryn had in mind when she let Thomas knock her up, but I don’t see how it could not be. You got pregnant by an old rich jailbird in South Carolina. Isn’t the dream TO live in his family Plantation? She is surrounded by Spanish moss, eggshell walls, and tended gardens. Plus, Thomas is never ever home. Win-win!

They actually call their home a plantation, which seems racist. I know it’s just a word for a big Southern house with fields, but I am not comfortable using it. Also. Thomas is currently (on the show) running for United States Senate as an Independent. In this first episode, he’s out canvassing and one lady says to his face, “I just can’t vote for someone who’s been to jail.” Thomas keeps his chin up like a champ. Southern Charm! 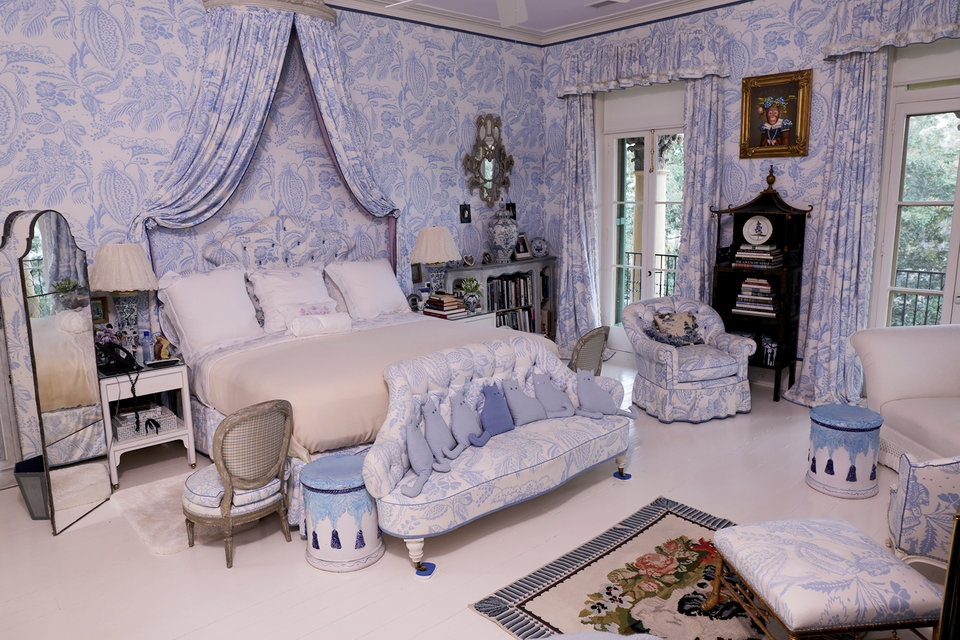 Patricia’s boudoir. Please note the cat pillows and tiny chair where one may speak to Patricia.

The real star of Season One and CLEARLY now Season Two is cast-member Whitney…’s mom Patricia. Patricia is the Linda Evangelista of Southern Charm. Patricia employs a full time butler who announces guests and calls her “Madame.” Whitney is Patricia’s only son, and she probably wants to have sex with him. YOU SHOULD BE SO LUCKY WHITNEY. Patricia should be a Senator from South Carolina, not Thomas. Patricia is the best thing to happen to television since Blanche Devereaux, but Patricia is not a fictional character. I love her. Like, inside my heart, I really lover her. 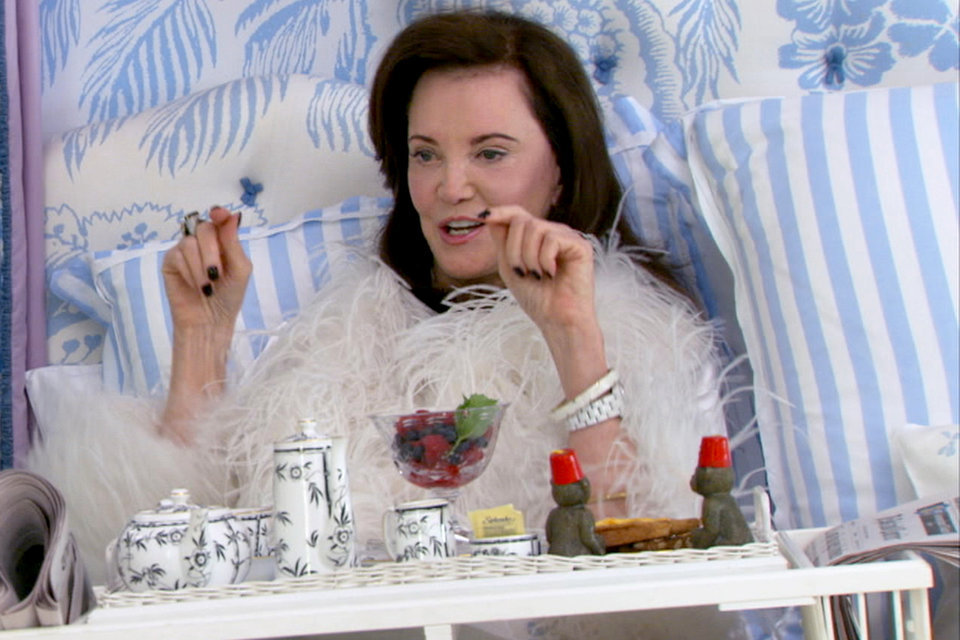 Here is Patricia’s house in Architectural Digest, which is the greatest honor a home-owner can achieve.

Whitney is 40-ish, never married, and has some Stephan Jenkins-esque aesthetic issues. But he is clearly the smartest Southern gent on this show. Whitney has, of course, slept with Kathryn, and now calls her a “white trash, hillbilly fem-fatale.” Southern Charm!

Shep is an adorable puppy dog of an adult man. He has sun-kissed curly hair and wears pink shorts. Shep would probably have a great attitude about helping you move. Craig is a lawyer who shows up for work at 3:30pm because he does his best work at night. (We’re all thinking the same thing, right? Cocaine.) Craig’s boss has asked him to come in by 9am. That’s Craig’s big scene in this episode.

Cameron is an adorable newlywed who you might remember from one of the lesser seasons of MTV’s The Real World. She is a real estate agent, married to a doctor who is never on camera, and is the only truly sane and normal person on this show. She is a delight, and essentially the voice of the viewer. If you don’t like Cameron, you’re just a jealous insecure liar because it’s impossible not to like her. 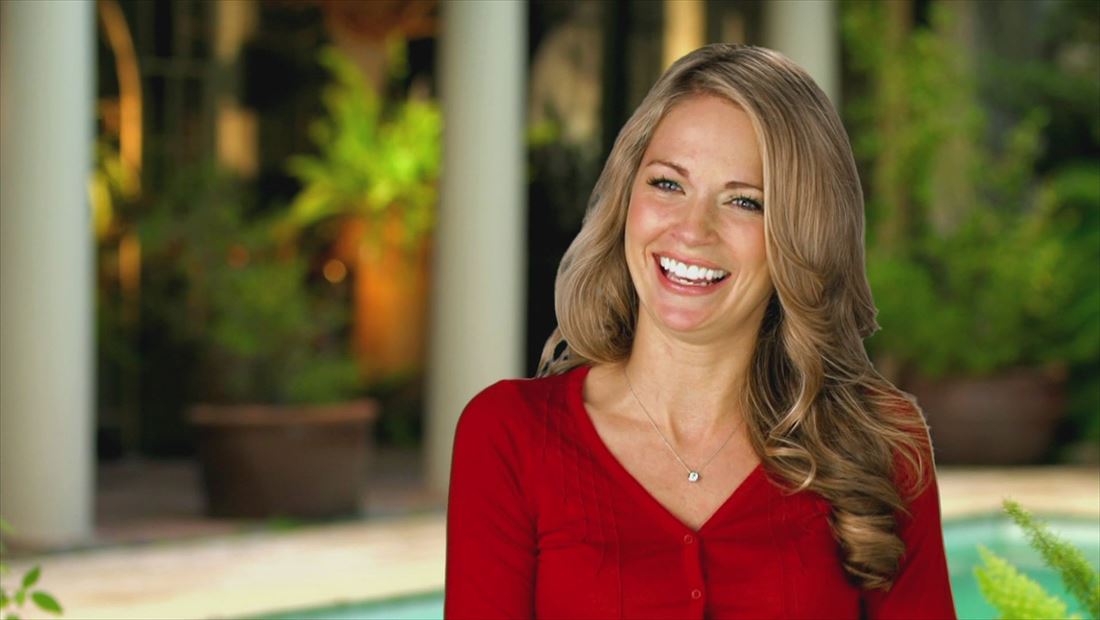 And then Landon is the new broad. She’s a recent divorcee who’s moved back home to Charleston since being married to some bum in LA. She is very pretty and nice… so far. 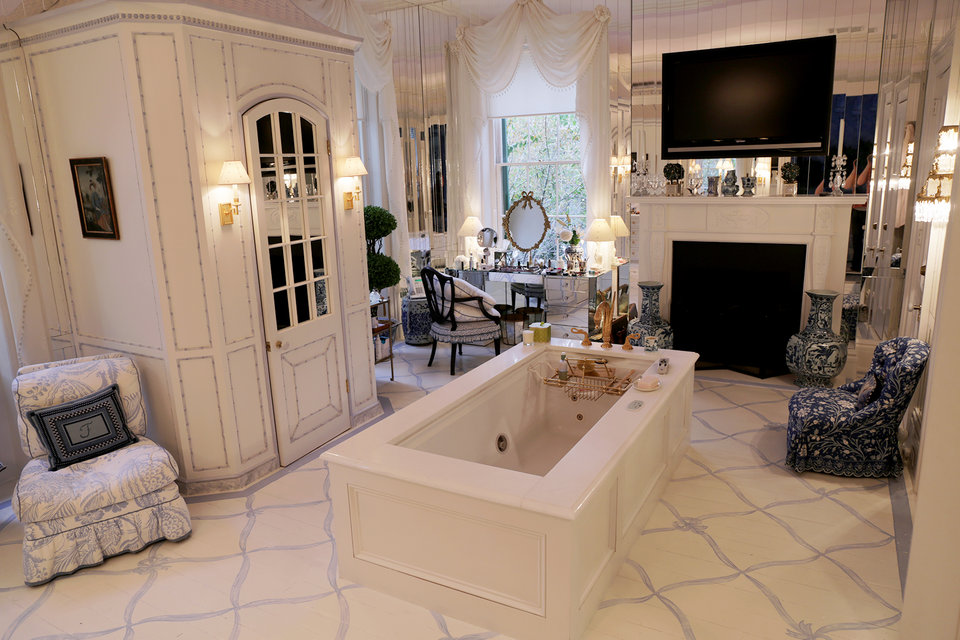 Patricia’s tub. I KNOW. What is in that little room on the left?!?

You can watch the whole thing online here. DISCUSS WITH ME! Do you think Kathryn and Thomas are madly in love? Who’s your favorite Southern Charmer? How much do you love Patricia? And until next time, may all of your commercial breaks be brief…