This story is horrible. The decomposing body of a 20-year old student was found in his dorm room at the University of Chicago. He’d been dead in there for a week, which begs the obvious, how did no one notice this kid was missing? 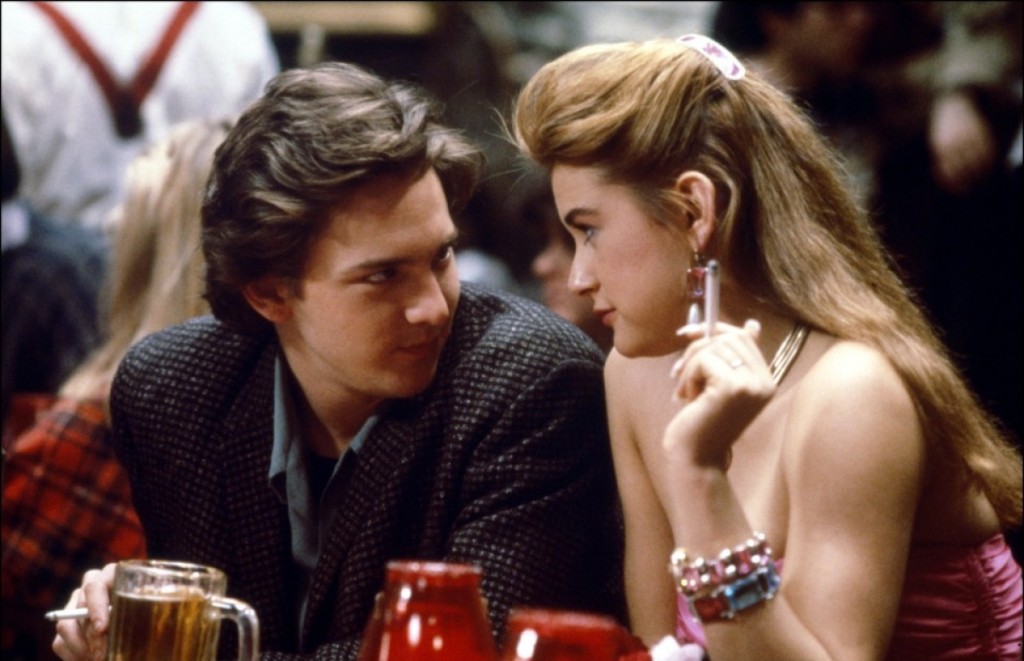 First of all, he was in the International Dorm, so I’ve decided he was a nerdy European loner who was never accepted by his American classmates and spent his time studying alone so that he could one day make everyone wish they’d have been nicer. Or maybe he was doing drugs in there. Suicide and foul play have both been ruled out.

Second of all, it’s not like RAs monitor who comes and goes, checking up on students like the night nurse at a retirement home. If one is unpopular and living on campus in college, I’d say its sadly easy to go a good week without anyone giving the slightest shit.

I myself was a bit of a loner in college. I lived alone in a studio apartment off campus, 3000 miles away from my family, smoking a lot of weed and watching “Boys On The Side” repeatedly on VHS. I could have definitely been dead for a week before anyone noticed. FOR SURE. I’m kind of amazed that didn’t happen, actually, what with all my hoagie-eating in bed.

Being deceased and unnoticed is a terrifying thought, no matter what your age. How long do you think it would take your people to notice your absence, and actually begin to investigate? A day? Two? A week? Let’s implement some checks and balances, so our bodies are found ASAP.