And we’re back. Another week, another step closer to making some major mistakes legal in the eyes of the Unites States government. Before we begin, I urge all of you to follow Mohamed Jbali on Instagram (he needs to approve you, but just request it) because he is transforming himself into a motivational speaker. I can not get enough of Mohamed’s thoughts on topics such as perseverance or decorating. It’s really an extraordinary account to behold. Mo fancies himself a wise gentleman of the world with a massive (41K) following – of which I am an enthusiastic part. And now, to this season’s shenanigans: 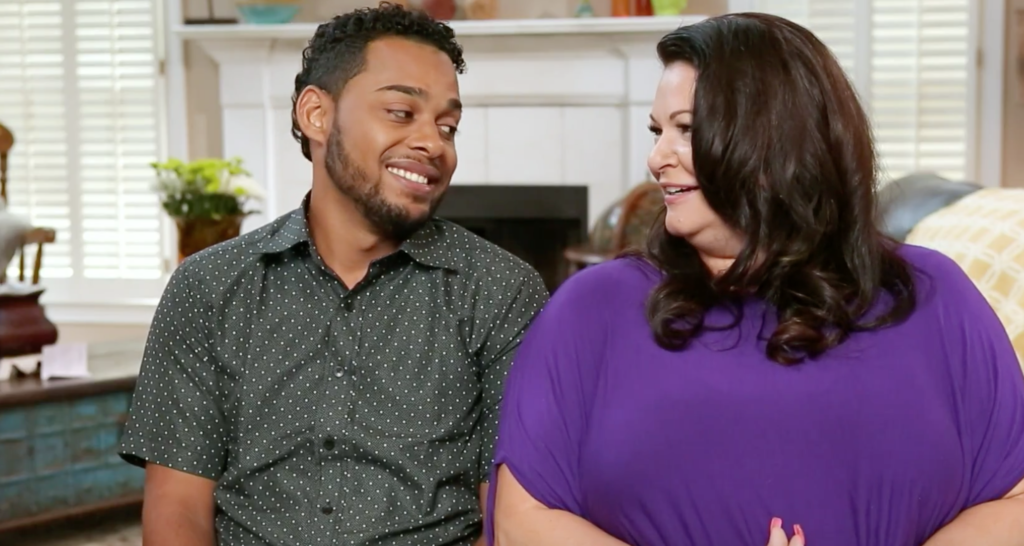 Molly and Luis: First of all, Molly owns a sexy bra store and though this business, supports two daughters in a McMansion that would cost $1.5 million in my neck of the woods. Molly has a nice house and a nice make-up artist to come over and do her make-up for an airport pick-up that she’s not even on time for. Molly’s eldest, a teenager with an epic side-eye named Olivia, is in no mood for a 26-year-old lothario to move in and I think I speak for us all when I say, “We stand with you, Olivia.” Olivia was late on purpose and as a result, Molly and her daughters (who needed to come for no reason) were late to pick Luis up from the airport. Luis arrives and… um, you guys. I think they might really be in equal love with one another. This sounds crazy given the circumstances and televised aspect of their engagement but Luis seems just as fired up about Molly as Molly is about Luis. Here’s something else: I like Molly. She’s fun, she stands up for herself, she handles her shit, and she’s ultra-positive. I’m rooting for this relationship to work and if history is any indication, will, no doubt, change my mind in 2-3 episodes.

Elizabeth and Andrrrrrrrei: So it turns out that even from across the Atlantic, Andrrrrrrei tries to control Elizabeth, suggesting she wear jeans and a t-shirt for ‘girls night out’ and demanding to know what time she’ll be home – not that he’s even there. Where are you going Andrrrrrrrei? Who are you with and what are you wearing? Elizabeth keeps shrugging and saying that Andrrrrei wants her to be “submissive,” which elicits both concern and discomfort. “I feel like every woman that finds their man will be submissive – if they’re in love,” insists Elizabeth, echoing the opening lines of every Lifetime Afternoon Movie ever. 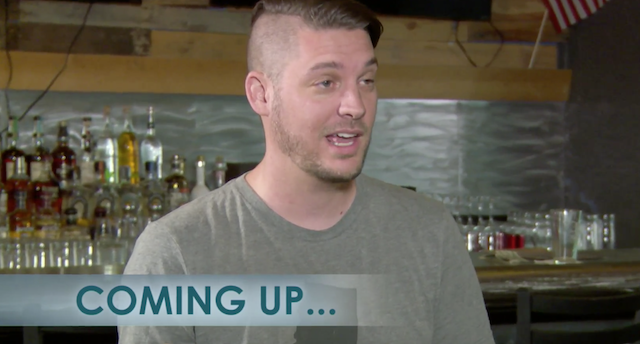 Coming up, this guy flips his hair to the other side revealing an Asian symbol tattoo.

Josh and Aiko: If he’s said it once, he’s said it a thousand times – Josh is dating the most popular girl in school. Except he’s not in school and Aika lives in the Philippines. Josh is a Mesa, Arizona-based “home theater technician” whose children “want nothing to do” with him. “She’s like a trophy to me,” says Josh of his mail order bride. They’ve spent 5 days together IRL and while Aiko has accepted his hand in marriage, she has “high expectations” and tells Josh, “you know you’re my provider, right?” Meanwhile, Josh’s bros try and convince him that Aiko is in it for the green card. I would take Josh’s friends more seriously if one of them didn’t have the world’s stupidest haircut.

Nicole and Azan (and May): Having landed in Morocco, Nicole and 4-year-old May are staying in a hotel with Azan but due to Moroccan protocol, Azan must stay in a different room. Azan seems WAY more into hanging out with May than Nicole. She already calls him “Daddy” and he’s over the moon to parent May. But Azan does not seem over the moon to be engaged to Nicole. What do we make of this? A walk through the Casablanca market proves problematic for the blossoming family as May, finally out of her leash, wisely makes a run for it. Nicole yells at Azan and Azan gets pissed that Nicole yelled at him in public. Sometimes I think Azan may be making up some of these “We can’t kiss, you can’t get mad at me” rules. In the 90DF world, this is called “Pulling a Jbali” and is used by a foreigner to convince a dumb American of nonsense, surprisingly convenient international rules. 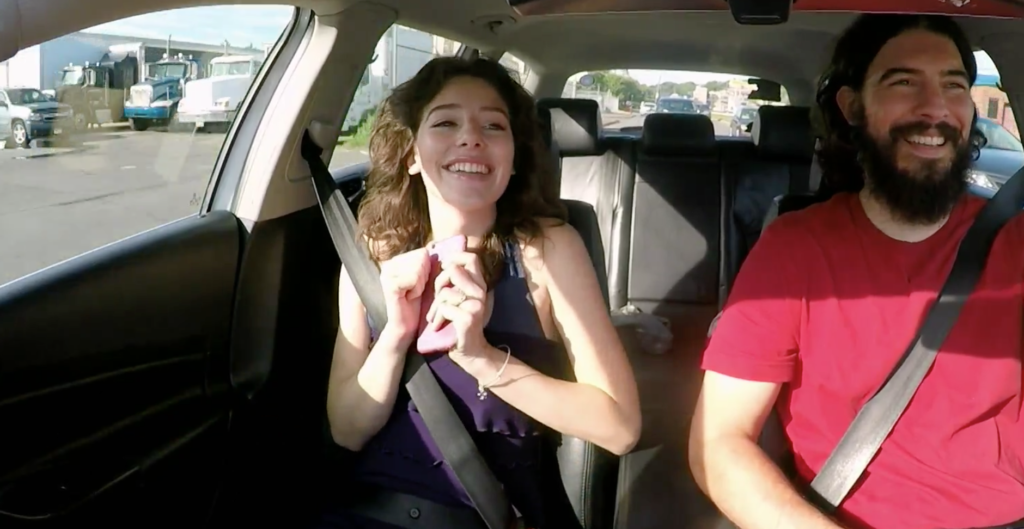 David and Evelyn: As Evelyn is afraid to drive in a big city, Jesus her father drives her the three hours to pick David up at the airport. In a strapless dress and high heels, Evelyn is very excited to see her 27-year-old fiance who I previously said was from Grenada but is actually from Granada – IN SPAIN. Anyway, that’s neither here nor there because Evelyn couldn’t operate a car in either country. David is staying at Evelyn’s pastor’s in-law unit, which seems like a very generous move on the pastor’s part. But, and this is my own ignorance, super-Christian people seem to always have pastors that are way to involved in their personal lives. Both David and Evelyn like to talk about their “conviction” to stay “pure” before marriage. In fact, David references “losing my purity” which is because the phrase of choice in my household this week.

Next week, we’re back with the Dowry Grifters and also, Azan calls Nicole lazy. I will be out of town (GASP) for this so I’ll return with thoughts later in the week. Please feel free to share yours at will. Until then, my 90 day friends, may all of your commercial breaks be brief!