News can happen anywhere in the world, and I’ll be like, “Oh, interesting.” News happens in Mill Valley, California, and I feel the need to personally inject myself into the proceedings. It’s happening in my hometown? I can be there in 45. Where are we gathering with our pitchforks? 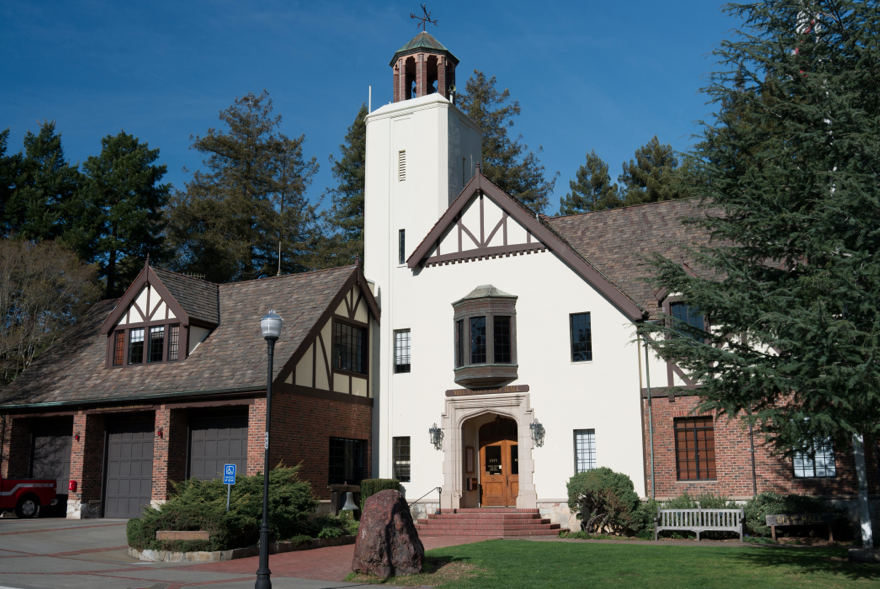 Anyway, I just returned from a fabulous vacation to TWO MILL VALLEY-BASED news stories which we need to discuss here on SND. I’ll start small, with the story of a “famous” tech CEO from Kentfield (which is to Marin County as a nicer section of the Richmond District is to San Francisco) was riding his bicycle in Mill Valley (which is to Marin County as Heaven in to Earth) when a 55-year old man in a truck may or may not have nicked the bike with the truck’s side mirror.

Famous Kentfield CEO then LOST HIS SHIT and beat the truck driver unconscious with a “deadly weapon” while a crowd gathered honking and screaming. Apparently, Jeffrey Smock kept beating the unnamed driver after he was down, bleeding, and unconscious. This guy is a CEO from Kentfield in what I can only imagine are bike shorts and he is beating someone to a bloody pulp in Mill Valley over a bike vs. car altercation. ‘

Ridiculous fights happen all the time, but this strikes a nerve with me because this behavior demonstrates my worst fears for what Marin could become: a haven for shitheads with too much money and entitlement and not enough respect for a beautiful suburb. I know, I know. Cars vs. bikes is like, a thing. But neither require throwing fists to operate.

My parents moved to Mill Valley from San Francisco in 1976, like many FiDi upwardly mobile 30-somethings continue to do. But immediately they became part of their community, and nearly 40 years later, continue to volunteer and involve themselves in the North Bay on a daily basis. You can be a pesto-eater without being a dick.

As an adult, I now live in the Mission District of San Francisco, which is a neighborhood just as riled up about gentrification as I am worried about dumb bitches ruining Marin. So even after 13 years of living on the same block, I actively try to not be a shit. Jeffrey Smock should consider embracing the same attitude.

He should also consider one of my favorites pieces of advice: A moment of patience in a moment of anger prevents a thousand moments of regret…and criminal charges filed by the Marin Country District Attorney.