Allow me to bring you some third-tier news via Gawker via the Wall Street Journal: airline pilots make less than you do. Worse, they make less than I do. AND THIS IS WHAT I DO FOR A LIVING. 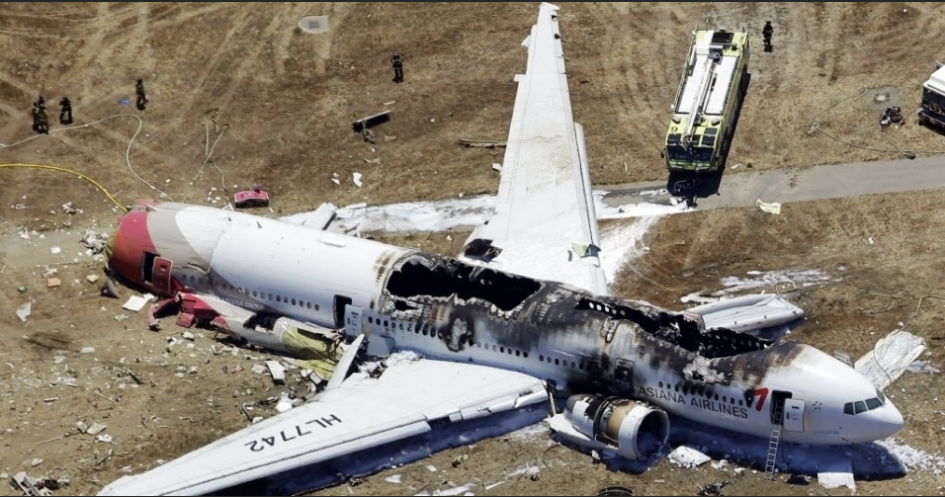 Eh. Kind of. Old pilots for big airlines make very low six-figures, which, shit, I’d take. But do you want your life in my hands? Trust me, you totally don’t. I just booked a very long flight, which requires two layovers and thus roundtrip, gives me a total of six flights on which to die at the hands of someone who cannot afford to take a vacation.

Why should it matter if the person flying you around is poor? Maybe they love the freedom of flight! Maybe this is their childhood dream and it’s worth the penny-pinching to feel the power of a 747 engine somewhere over the Pacific! Denzel Washington flew that plane drunk and upside down! Did you ever think of how much cab drivers make, when cars are so much more dangerous than airplanes? Yes, I have thought of all of this. And then I think of this video, which includes the phrase, “A shocking chain of negligence and error…”:

Why are we not paying pilots more? This makes no sense to me, someone who again, writes nonsense on the internet for more money than a rookie pilot with the lives of a hundred souls in his hands. I was afraid to fly before, but I pity the poor sap who sits next to me on my next flight, and the Air Marshall tasked with removing me after my panic attack requires an emergency landing, assuming the starving pilot can see through his donated prescription glasses and dizziness from skipping meals.