Little Women: LA has returned to Lifetime, Television for (all) Women has returned! Also, I have returned to Slow News Day. Apologies for our lack of recent posting. We’ve been busy with jobs that pay us money. Anyway, let’s discuss the most important and noticeable difference in Little Women: LA’s third season; Traci got the boot!

God bless her (literally), but Traci is too boring for reality TV. Her husband Eric had to the most exciting moment last season when he tried to fight Christy’s husband Todd and did this really fabulous leg flip that has been on Lifetime rotation for a year. So bye Traci. Good luck with being offended by everything.

Naturally, producers had to mix things up by adding two new cast members: Brittney and Jasmine. 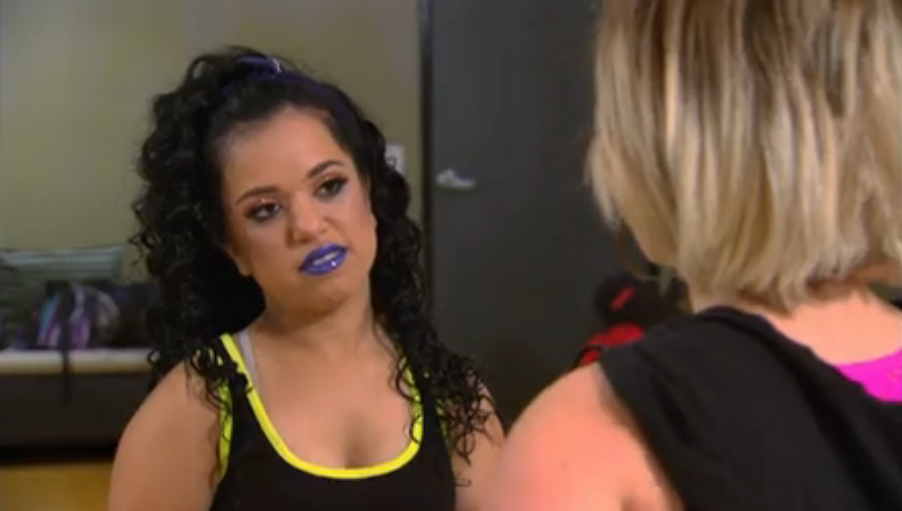 Brittney claims that she goes by the nickname, “Freakabrit” and she recently returned from a yearlong tour as Miley Cyrus’ on-stage midget friend. Half the cast of LWLA has played this role at one time or another, prompting lots of very casually, “How’s Miley?” According to Brittney, her dad has dating nearly everyone in the cast. Actually, her dad has dated nearly everyone ever. And Brittney is going to tell everyone with her purple lipstick face about how you totally dated her dad. This is literally the purpose she serves in the first episode; announcing which little woman got busy with her dad. (Christy, Elena, and Briana SO FAR.) 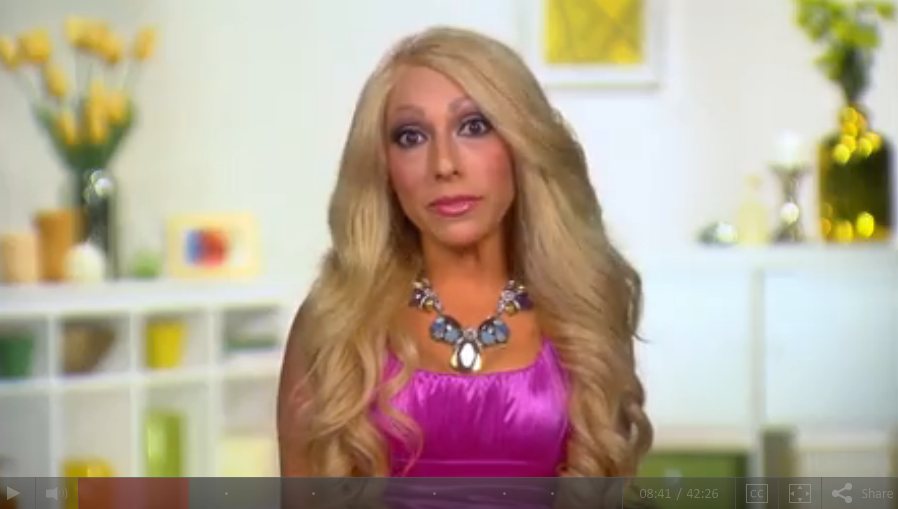 Do you want to build a snowman?

Jasmine is a living doll speaks in baby voice, which might not be her fault, and arrives at some sort of “wine safari” organized for drunken fighting only to find that Tonya already doesn’t like her, even though she looks JUST like Elsa from “Frozen.” According to Tonya, she met Jasmine at some party, Jasmine was uncool, and Tonya, lo these years later and happily on camera, will spend the entire season calling Jasmine a bitch to her face during unrelated conversations. Welcome Jasmine! 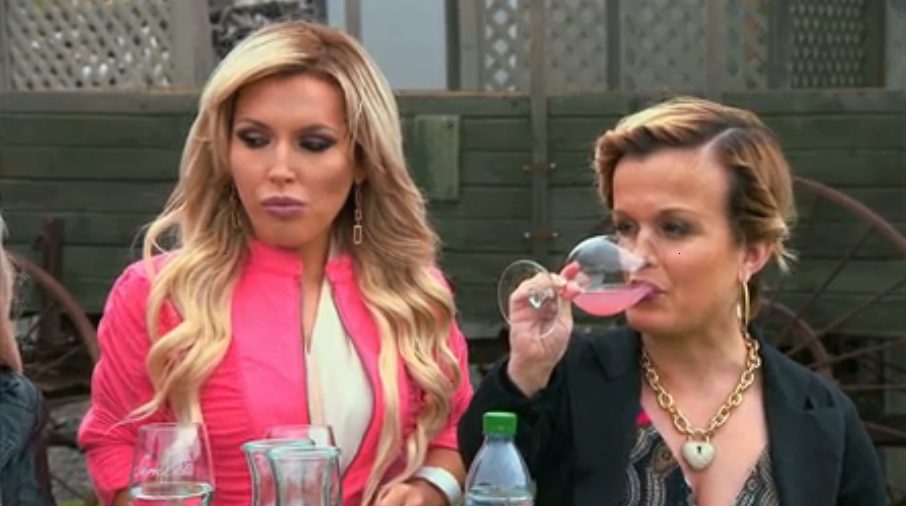 Epic side-eyes from Elena and Terra

Terra, who has still completely won me over despite the spelling of her name, is now a mom to 2-month old Penny. Terra is still with Joe who is steadily improving and has agreed to marry her. As Tonya gets weirder, Terra gets more sane. We begin Season 3 on Team Terra.

Elena has some sorted history with Brittney because according to Brittney, Elena DATED HER DAD while her wonderful husband Preston was out of town. As it is presented to us, Preston and Elena have a very happy, connected partnership and marriage. So I don’t buy it, nor will I ever buy Brittney’s purple lipstick. Considering that Elena and Brittney actually knew each other, they were far more cordial when reconnecting at weird wine safari than Tonya was to Jasmine. Again, the whole Tonya-Jasmine exchange was bizarre. I see people I can’t stand all the time! If we all walked around saying, “I don’t like you” whenever we felt like it, no one would ever get through 15 minutes at Starbucks, much less life.

What is this nonsense, and why have the Real Housewives never done it?

Guiding the weird wine safari was a French guy with dreadlocks who had to lift the little women on and off the open air land rover in which they were riding… to see the live animals… whilst wine tasting in the hills of Mailbu.

Christy and Todd are still trying to have a child and taking us through every step of the IVF process, including just when and how heavy Christy’s period is. Todd is more grossed out by this than most men over 20, so good luck changing a diaper, Todd! Because I like to be supportive of my fellow sober folks, I will give Christy two snaps up on her purple make-up and top combo. Christy, unlike Brittney, does purple right. 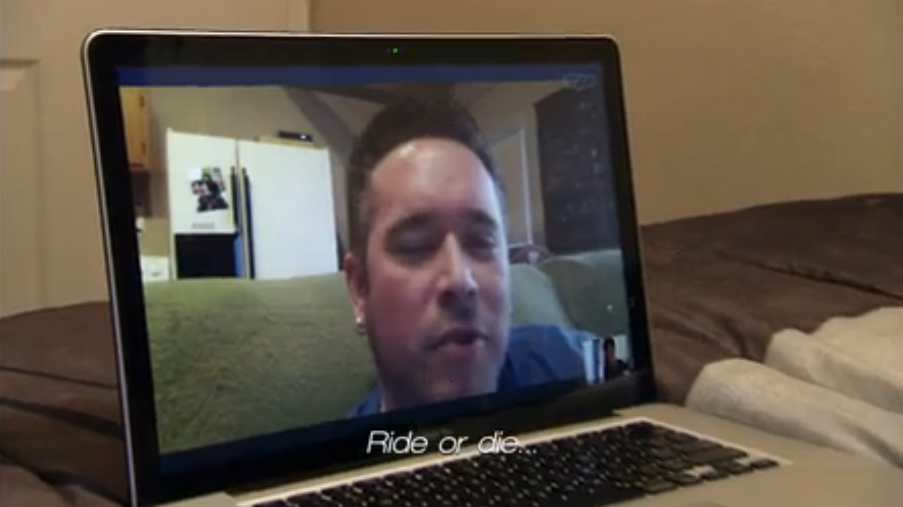 Via Skype, Briana decided to get back together with her former fiancé, Matt. Matt has a criminal record, which shouldn’t define a person’s entire life but I think he was convicted of hitting a woman or similar, which isn’t exactly husband material. Little friends be damned, Briana is going to marry Matt because “Ride or Die,” whatever that means. Everyone is up in arms about this because of Matt’s past. Eh, that’s not exactly fair. If Matt were a changed man, great. Many happy returns, Briana and Matt. Self-reflection and improvement is powerful, real, hard work. But when last we saw Briana, she was very concerned about Matt’s ongoing drinking and anger issues when drunk. I fear those issues have not been resolved.

I also fear that this season will not be as good as last season, but only time will tell. What did I miss, little watchers? Chime in below, and as always, may all of your commercial breaks be brief. 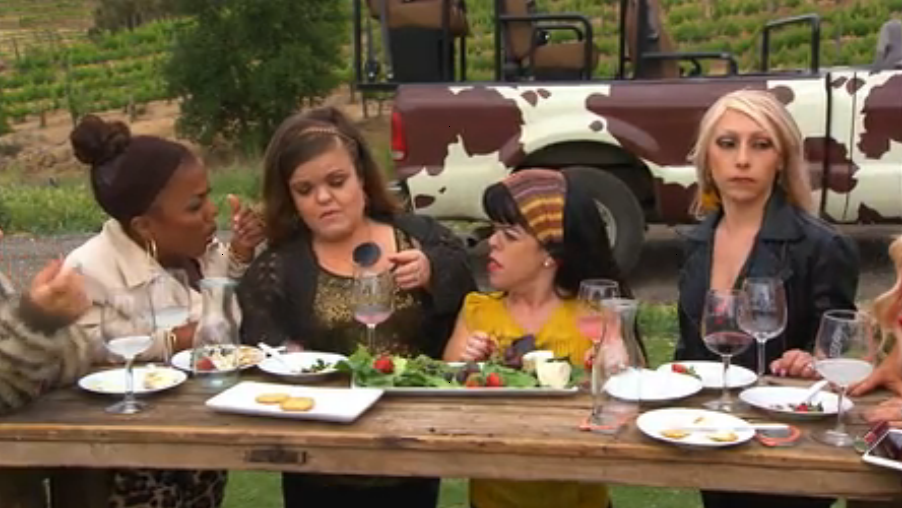