While Eve and her husband Tim give the reality show “Little Women:LA” an “eh”, I continue to watch this shitshow because It. Is. Amazing. On the most recent episode, Terra dropped $10,000 of her own money (from her career as “Little Lady Gaga”) on a music video about her butt.

YOU CANNOT MAKE THIS UP!

Terra asked all of the little ladies to be in her “Booty Bee” video, but Christy said no because Terra questioned her sobriety. And the conservative one said no because she is boring. Conservative helped with the outfits tho, because friendship on reality shows is all about in-person displays of support on music projects.

Am I alone here, or is this kind of catchy? Other than the whole “Elf in your butt” things, and Terra stuck between regular-sized butt cheeks, I like this video. I just don’t get what Terra’s plans for the video are. She dropped 10 grand on a music video. When’s the last time you watched a music video? How’s she going to recoup this music video money? Should Slow News Day make a video? So many questions…

In other Little Women: LA news, I cannot stand Christy’s fiancé, the apparently 280lb. dwarf Todd. Todd and Christy are trying to lose weight for the wedding Christy is forcing them to have, so they bring the scale into the living room and weigh themselves before dinner. Todd inserts himself in Christy’s fights over people slamming her sobriety, and then he drinks around Christy. Todd sucks.

I also cannot stand Terra’s horrible boyfriend Joe. Joe flirts with other women openly, compares Terra’s body to that of her friends, doesn’t respond to her sweet and overt attempts to woo him, and threw a tantrum at her video shoot. Joe sucks.

Elena, the hot Russian one with common sense has decided to explore a breast enhancement before trying to get pregnant, thus making me retract all previous statements about Elena having her shit together. And Tonya is in a fun relationship with fun Trevor and finally got rid of her on-again, off-again daughter’s father. Tonya and Trevor met while speed dating, which I refuse to believe is a real thing. I am convinced Trevor was cast as her love interest by the producers of Lifetime, and as a viewer I am fine with that. Trevor does not suck.

Next week’s preview looked amazing, although sneak peeks always look amazing and then you wait all week just to realize that footage was edited to look like a little person fist fight, when really someone was just brushing hair from their face, or tying a shoe. 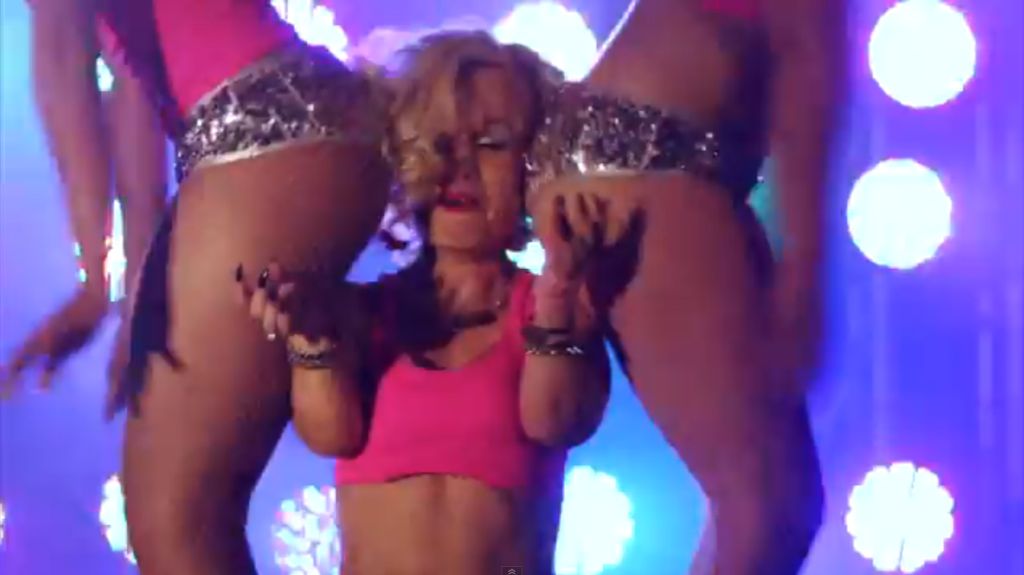