Let’s talk about the USAirways flight from LA to Philadelphia that had to make an emergency stop in Kansas because a dog kept pooping up and down the aisle.

Apparently a giant dog on board kept taking shits in the aisle of the airplane and the crew RAN OUT OF paper towels. That’s got to be a lot of paper towels, and thus a lot of dog poop to clean up. I mean, how many paper towels does it take to clean up a big pile of dog poop? 10? There were 3 piles. They don’t have, oh, let’s say 50 paper towels on board? What is up with that USAirways? 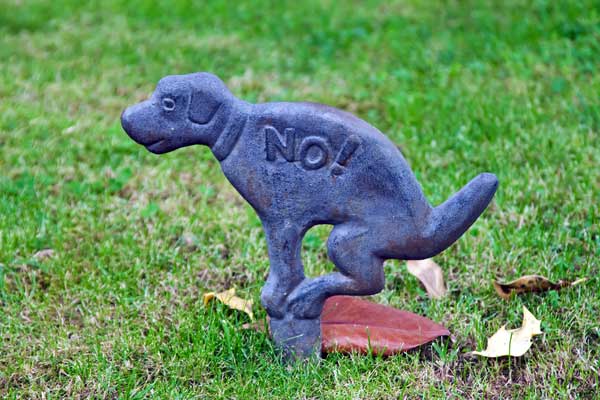 Why was the dog in the human part of the airplane in the first place? I am not an animal person (Eve is SND’s resident Dr. Doolittle) but it is my understanding that animals travel in the bowels of the airplane in cages for more than the cost of a human ticket. I have never seen a large dog in an airplane cabin. Have you?

Thankfully, many of the passengers tweeted the entire ordeal, which is the only way to get through an emergency landing in Kansas. We can see photos of the dog, and photos of the poop cleaning team. Apparently the plane was delayed before take-off in LA due to a gas leak, so maybe that’s why the cabin of the airplane became Noah’s Ark.

I like NBC News‘ use of “went to the bathroom.”

Passengers said that the large dog went to the bathroom in the plane’s aisle as many three times, making people nearby physically ill.