First things first, why is Eve reading the Montreal Gazette? She sent me THIS ARTICLE about two brothers in Pakistan who are accused of digging up dead bodies and dining on them. 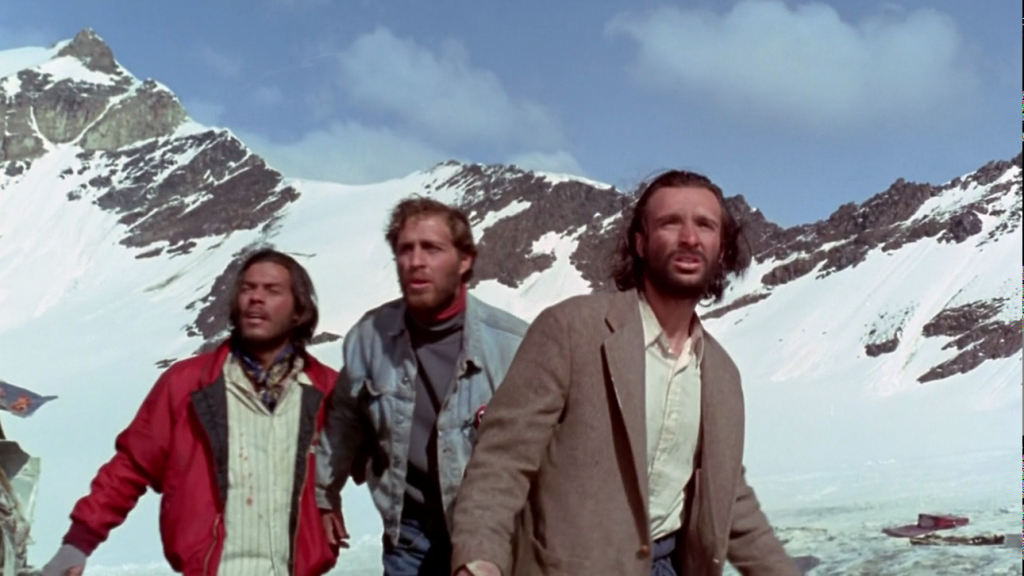 Apparently this case has “horrified Pakistan” so you know it’s got to be bad, because Pakistan is no stranger to fucked up shit. “They were arrested on Monday on suspicion of eating bodies they had dug up in a nearby graveyard.”

Since when is wandering around a graveyard suspicious? I wander around graveyards, especially when traveling. I don’t regard a person in a graveyard as an automatic grave-robber (although I will from henceforth.)

“The men were previously imprisoned for two years on charges related to digging up bodies, cooking and eating them in 2011…” Oh. Maybe that’s why.

As cannibalism is not illegal in Pakistan (and really, what is?), the bros have been charged with “dehumanizing a body.” I translate this into Beth-terms as “treating a human corpse like an animal carcass”, which would make sense as a law, I guess.

Pakistan is also home to Al-Qaeda, which has nothing to do with this story, but I’m still mad about 9/11 et al so I find it a little hypocritical that the country is all up in arms over two sick individuals digging up the dead and eating them, when, you know, they may have totally known where Osama Bin Laden was this whole time. WHATEVER PAKISTAN. (This is the level at which I write about foreign policy.)

ANYWAY… cannibalism is always an interesting topic to me, but especially when used out of necessity, as opposed to these two brothers who are just nuts. Both the Donner Party and 1972 Andes rugby team plane crash are high on the list of topics I will never tire of discussing. So, moving off topic and posing a question to garner comments, would you eat dead bodies if you needed to, a la The Donner Party? Would you “draw straws” and kill someone for food? DISCUSS!