Airplane stowaways; I have so many questions.

1. What is this wheel well? How big is the space?

2. What is the rate of survival? Do most die? Of what?

3. How do they get onto the tarmac without getting noticed?

4. How often does this happen?

5. At what point in the flight does the stowaway realize this was a bad decision? 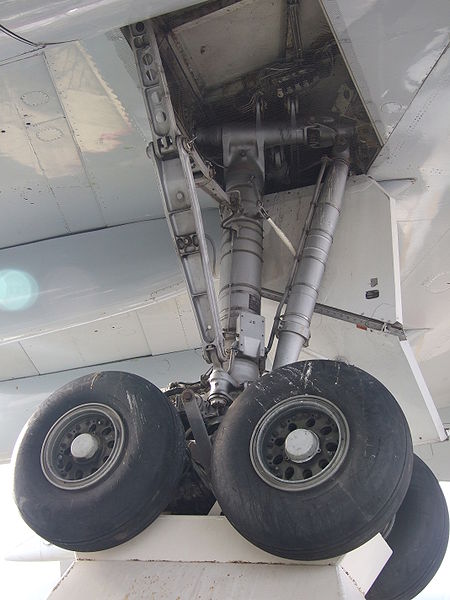 Thankfully the world’s best invention Wikipedia has a whole list of wheel well people (technical term), where they were trying to go, and what they died of. Let’s look!

The wheel well people of the 1940s-1970s don’t interest me because in terms of air travel, that time period was basically prehistoric. Maybe they thought the wheel was their assigned seat. It was all a mix-up, and therefore doesn’t count for our research.

Some facts from Wikipedia: “From 1947 until September 2012, there were 96 known stowaway attempts worldwide in wheel wells of 85 separate flights, which resulted in 73 deaths with only 23 survivors.”

“Stowaways who survived usually traveled relatively short distances or at a low altitude. Two cases are known of people who survived at an altitude of about 38,000 feet (12,000 m) – a man on an 8 hour flight, whose body core temperature fell to 79 °F (26 °C), and a 16-year-old boy who was unharmed by a 5.5 hour flight, despite losing consciousness. Almost all aircraft stowaways are male.” Men!

What kills them? Oh, just this: “…being mangled when undercarriage retracts, tinnitus, deafness, hypothermia, hypoxia, frostbite, acidosis and finally falling when the doors of the compartment reopen.The landing gear compartment is not equipped with heating, pressure or oxygen, which are vital for survival at a high altitude. According to experts, at 18,000 feet (5,500 m), hypoxia causes lightheadedness, weakness, vision impairment and tremors. By 22,000 feet (6,700 m) the oxygen level of the blood drops and the person will struggle to stay conscious. Above 33,000 feet (10,000 m) their lungs would need artificial pressure to operate normally. The temperature could drop as low as −63 °C (−81 °F) which causes severe hypothermia. Those stowaways who managed to not be crushed by the retracting undercarriage or killed by the deadly conditions would most likely be unconscious when the compartment door re-opens during the approach and fall several thousand feet to their deaths.”

So even if you manage to stay alive, albeit unconscious, you’re still going to die when the plane gets ready to land, opens the wheel well, and your “reoccurring falling dream” becomes a reality.

These two, who froze to death while stowing away, had a letter with them explaining their plight as children in Africa and why they were trying to get out. And here’s an LA Times article about a woman who had a frozen severed leg fall into her backyard, which was eventually traced back to an airplane wheel well person. CAN YOU IMAGINE?!?! It was still wearing a shoe.

And look. Here’s a cat that did it and survived. Cats!

From my brief research online, it looks like someone stows away in an airplane every couple of months, which is to say, WHAT IF THERE’S A WHEEL WELL PERSON ON ONE OF YOUR FLIGHTS? Kinda makes coach not look so shitty anymore.