We need to talk about a huge airplane full of human people that went missing, or to quote CNN, “disappeared.”

As a frequent flier who is terrified of flying, I follow all air disasters closely. I watch plane crashes on YouTube. I’ve seen all the plane crash stuff on Netflix. I TAPED the documentary about airplane safety and know not to wear rubber soled shoes on a flight because they will melt when you need to run through burning jetful. Basically, I wear Uggs for safety reasons. Anyway, I am qualifying myself as an expert here and planes do not just disappear in 2014! 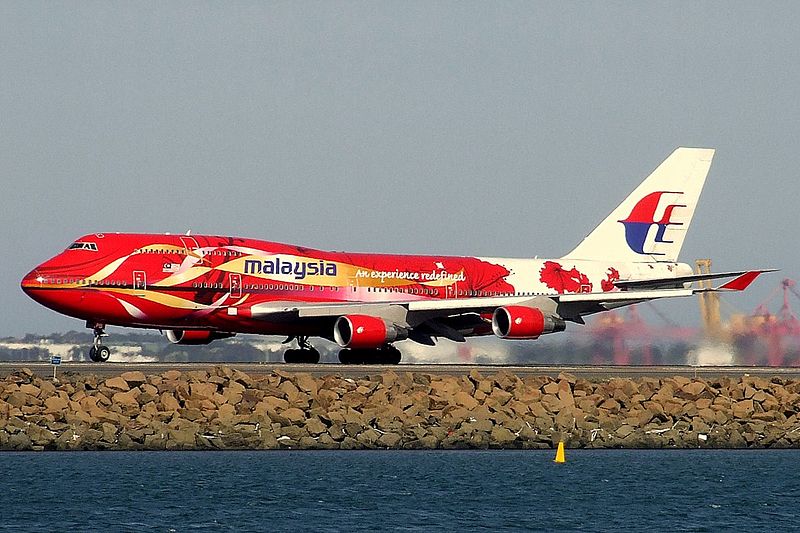 A quick recap of events: The Malaysia Airlines flight left Kuala Lumpur for Beijing three days ago, and apparently tried to turn around (maybe? sorta?) but the pilots didn’t say anything about turning around. The plane then disappeared, which again, is bizarre and rare, like that Air France flight from Brazil to France that just fell out of the sky. 5 people were supposed to be on the flight but didn’t show up. 2 people on board were using stolen passports. CNN actually does a really great job with this article on the facts.

My questions are basically, where is the fucking airplane? And did the fake passport people have anything to do with this? Or were they simply trying to illegally move to Europe? Travelers might like to note that the passports were reported stolen, and still managed to pass passport screening last week. While the search area is huge, THIS IS AN AIRPLANE. A 777 isn’t supposed to disappear. It should be able to explode, blow up, sink to the bottom of the Earth and still have some sort of, oh I don’t know, TRACKING DEVICE.

Check out this CNN article too. (I know, it’s so American to rely exclusively on CNN for international news.) The plane was 2 hours into the flight, the safest part of the journey. Take-off and landing are the scary parts, where humans are likelier to err and equipment is likelier to fail. A mid-flight crash means to me, again, a self-taught air-disaster expert, that this plane was probably blown up, either by a passenger or bomb in luggage. If I were a trench coat-clad agent working the disappearance, I’d be saying things like, “Looks an awful lot like Lockerbie.”

Oh man, don’t get me started on Lockerbie, the scariest plane crash I can imagine. Wait, that’s not true. This is the scariest. Anyway, the Lockerbie tragedy was a terrorist act, with a bomb in the luggage and many people on the airplane were alive as HALF AN AIRPLANE fell 30,000 from the sky.

Of the 227 passenger and 12 crew of the missing Malaysia Air flight, only 3 were American but you could have totally been on the flight. You fly to Kuala Lumpur for a little adventure, head home switching planes in Beijing? You for SURE could have been on the flight. So assuming you were, where the hell are you now?