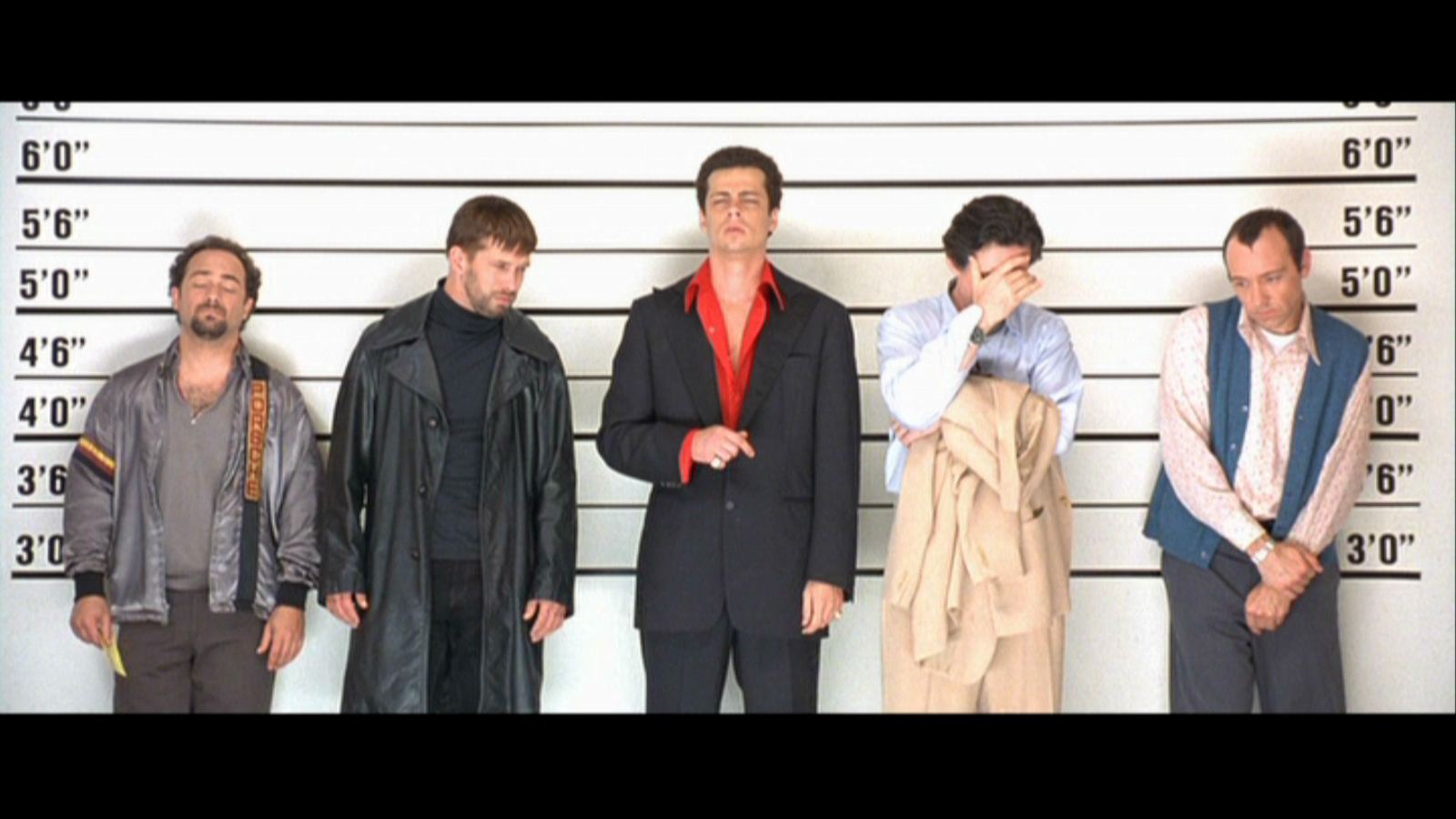 March 23, 2015: Two kidnappers broke into the Vallejo home of a physical therapist named Denise Huskins and her boyfriend, physical therapist Aaron Quinn. Both were bound, Denise was put in a trunk, and Aaron was told to get a ransom of $8500 and made to drink a potion that would knock him out for 11 hours. He wakes up and calls 911.

March 24, 2015: Kidnappers send The Chronicle an email containing an audio file from Denise in which she says she’s fine but totes kidnapped, and to prove it, a plane just crashed in France and the first concert she ever went to was Blink 182. OMG.

March 25, 2015: Denise calls her dad and is like, “I was just dropped off at your house in Southern California 419 miles away. Everything is cool. NBD.” The kidnappers never got their $8500, and just thought Denise was a terrific lady so she was released unharmed. While the Vallejo Police announced, “Eff this noise. This kidnapping was a hoax and we are NONE TOO PLEASED!” the FBI gave Denise a ride home on a private jet. Denise and Aaron both hired shady lawyers and doubled down, saying, “We were totally kidnapped, we swear.”

March 26-31, 2015 (I think. These dates could totally be off. THIS IS NOT JOURNALISM!) The kidnappers repeatedly email The Chronicle and LA Times and say, in essence, “How dare you disparage Denise! We demand an apology from the Vallejo PD or else.” The Vallejo PD remains mum because it is unprofessional to scream, “Get ready to go to jail, assholes” into a camera while at work. The kidnappers go on to explain the following:

-They only asked for $8,500 for important tax reasons. Transactions over 10K arouse suspicion. (V. sophisticated.)
-They are involved in months-long break-ins and car thefts in the Vallejo-area. This is part of a very fancy crime ring, you probably wouldn’t understand.
-Denise’s kidnapping was practice for a much higher-value target. (Duh. Professional crooks practice.)
-They use super secret drones with high-tech cameras, et al.
-They are HIGHLY sophisticated and very similar to the bandits in Ocean’s Eleven (We assume this to be the Steven Soderberg version, which oddly did not take place in Vallejo).
-They are “gentlemen criminals” which is the best thing a criminal has ever said in a secret email to a newspaper.
-Denise basically saved the day and talked them out of the crime. Denise deserves all the love we have to give. Kidnappers <3 Denise, and we all owe her an apology. (Who doesn't love a demanded apology!) -The kidnappers have learned their lesson, no one deserves to be scared, crime is wrong, and let's just call this a draw. You'll never hear from us again so you can just stop looking. April 1, 2015: We all wait for this to be an elaborate April Fools prank, but it's highly doubtful. It is also highly doubtful that this is a real kidnapping, but YOU NEVER KNOW. I'm just trying to picture Denise and Aaron hunkered over their phony HOTMAIL email account creating explanations from kidnappers; kidnappers so sophisticated, they use one step up from Yahoo. "Say they're like Ocean's Eleven. Yeah, say that." What we do know? This is the best kidnapping story of all time. It’s got a potion, everyone is okay, and there’s a life lesson at the end. (This news story is rated PG and gets two-thumbs up from Slow News Day.) 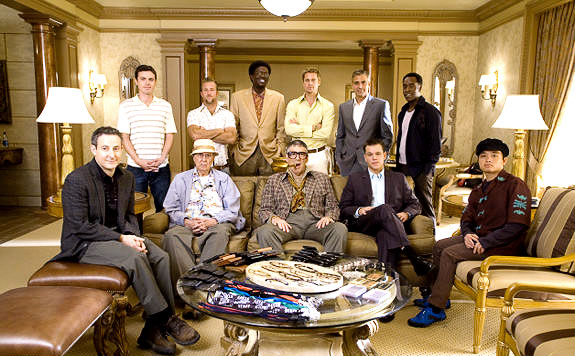 You don’t need to find us, we’ll never do it again. We swear.