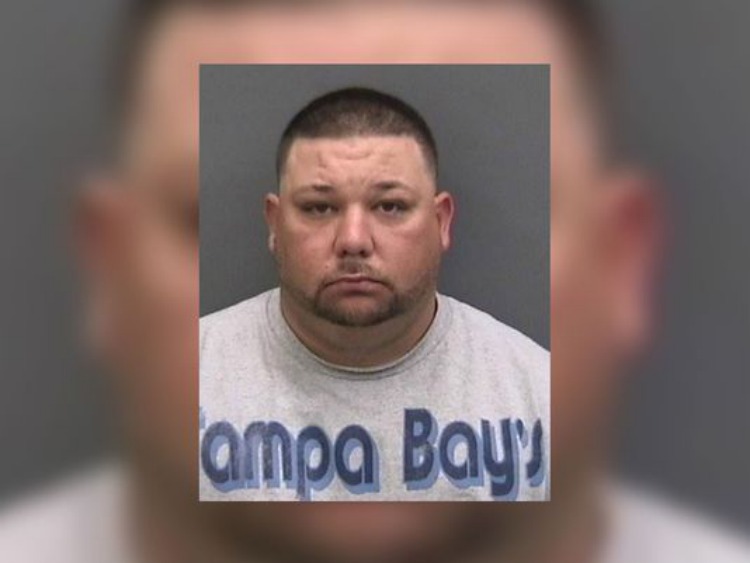 “Vomiting and diarrhea,” my husband’s mom used to tell him. “That’s the key to calling in sick and keeping ANYONE from asking questions.”

While my late mother-in-law was not generally a woman full of maternal advice (she once intoned “bye bye, snowcone” and started laughing as my young husband’s icy treat fell onto the sidewalk), but she was right about that. Tell your boss that you’re basically peeing out your butt, and they’ll beg you to stay home from work.

If only Dwayne A. Yeager, of Brandon, Florida, had been privy to that bit of wisdom.

Instead, Yeager allegedly (and, hilariously) staged a burglary at his home, The Tampa Bay Times reports. All to avoid going to work on Monday, admittedly the most horrible of days (ask Garfield).

Apparently reluctant to report to his job at Dooson Hydro Technology, “a leading authority in membrane technology solutions,” (how could you not want to go to work there?!?) Yeager left home at 6:30 AM, then came home at 7:15 and called the cops, saying he’d been robbed. Here’s his 911 call, it’s delightful:

Here’s where I start to think this guy is an idiot. Look, if you’re already up and LEAVING THE HOUSE, just go to work. Calling in fake sick is for when you cannot get out of bed, and you realize that a Psych marathon is starting and it’s so cosy in here and you already have some chips. It’s not for anyone who is already awake and leaving the house at 6:30.

Yeager even waited outside for the cops, I guess to keep the fake crime scene intact? Police down there must move pretty fast, because in some cities he’d be spending his entire fake sick day on the lawn, waiting for law enforcement to arrive.

So then, according to police, though Yeager didn’t bother to fake any signs of forced entry, he (he later admitted to police) RANSACKED HIS OWN HOUSE. Which is a brilliant plan, because there’s NOTHING I’d rather do on my fake sick day then clean up a staged ransacking. Did I mention that Psych is on???

When confronted with the many discrepancies in his tale, Yeager admitted that he’d faked the whole thing to get out of going to work, was arrested, and had to post $500 in bail.