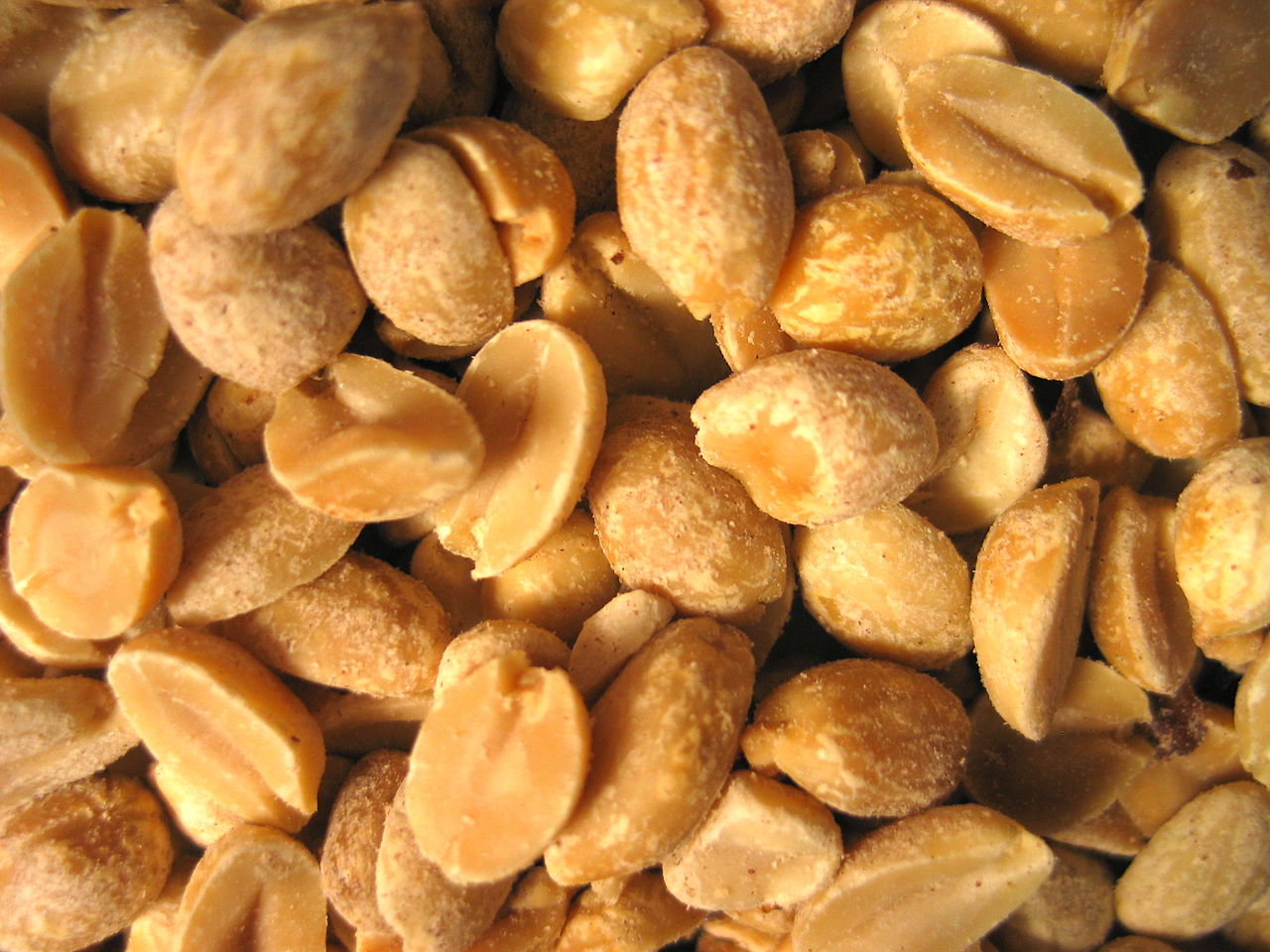 When I was a kid, I was obsessed with my grandparents’ copy of Motel of Mysteries, a hilarious faux-archeological look at a 1985-era hotel uncovered in an excavation in 4022. Nearly every artifact is misinterpreted, from the “Sanitized for your protection” band around the toilet seat to the “ceremonial death cap” that’s actually just a disposable shower cap. What will the people of 4022 think when they uncover the million jars of peanut butter dumped into a new Mexico landfill last week?

This is a true thing! According to the Associated Press, bankrupt peanut-processor Sunland Inc. made about 950,000 jars of peanut butter out of $2.8 million worth of Costco’s Valencia peanuts. But when it was time for Costco to get back their peanuts, now in butter form, they turned it down, due to, they say, due to “leaky peanut oil,” which sure sounds exciting.

I don’t know enough about food safety to know if this peanut butter should, instead, have been given to a food bank, as some are arguing. But when I look at this image of some of the 25 tons of peanut butter (that cost $60,000 to transport, natch) that are about to be landfilled, I wish I had time machine to see what the people who dig this stuff up will think.

Did we worship peanuts like gods, encasing them in an air and watertight tomb to stay forever intact? Was our society so laden with food that we were forced to find new ways to dispose of it? Or was this just the wackadoo stash of some peanut freak, burying his store of peanut butter for the coming apocalypse? And if so, WHERE IS THE JELLY.