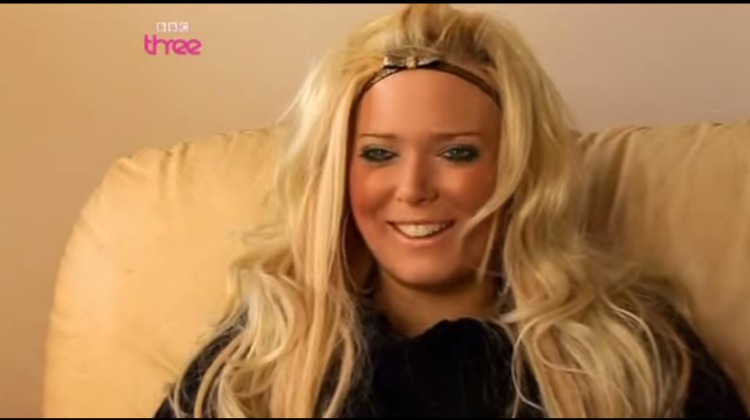 After my husband bypassed me to pitch The Undatables to Beth, I was at a loss. My at-home better half and my at-work better half talking British TV without me? I am not a jealous woman* but I resolved to up my game to get back into both of their good graces. And that’s how I found myself calling everything I encounter a “Young Dumber.”

OK, maybe I should back up.

Young, Dumb, and Living Off Mum is a BBC Three (a network that seems to specialize in horrifying reality programming and reruns of American Dad) show that takes a bunch of terrible, spoiled, bummy kids (aka the “young dumbers”) between the ages of, say, 18 and 25, sticks them in a house together, then lets all their long-suffering parents gang up and judge them.

So what? you are asking, I’ve watched Big Brother and Bad Girls Club and various Housewives and other shows you’ve never heard of because you’re too busy watching vampires. And you are right! But none of these other shows have the absolute greatest thing, an incredibly nasty and hilarious voiceover narration by Robert Webb, one of Britain’s greatest comic minds.

Imagine if, say, The Biggest Loser had Jerry Seinfeld doing commentary. Or Survivor had Tiny Fey talking shit over it. Think about it.

You know Robert Webb! He’s the Webb half of Mitchell and Webb. If you don’t know who Mitchell and Webb are then, jesus, I don’t have time to explain it all to you, but here’s one of their shows on Hulu, or one of my favorite sketches of theirs below:

OK, so ANYWAY, on Young, Dumb, and Living Off Mum, Webb provides the voice-over narration and commentary and it is JUST SO GOOD YOU GUYS. We need this for every reality show in the US, stat. Someone get on this.

You can find an awful lot of Young, Dumb, and Living Off Mum on YouTube, and here’s Episode One, Season One (there are three seasons! Bliss.) below. Go watch them all now, please. Don’t like you have anything better to do! I know you. You don’t.

*this is a lie