I originally saw this on Gawker, of which I am their most devoted reader, and I’m pretty convinced I’m about to lose a limb.

Former CNN reporter (and currently still a reporter for others I imagine. This is SND, do your own research) Miles O’Brien bumped his arm and ended up getting it amputated. He wrote a perfectly pitched, appropriately-lengthed blog about it which YOU NEED TO READ RIGHT HERE. Basically, a case full of TV gear fell on his arm. Like any normal person, he shook it off until the next day, it became clear something was legit wrong with Miles’ arm. 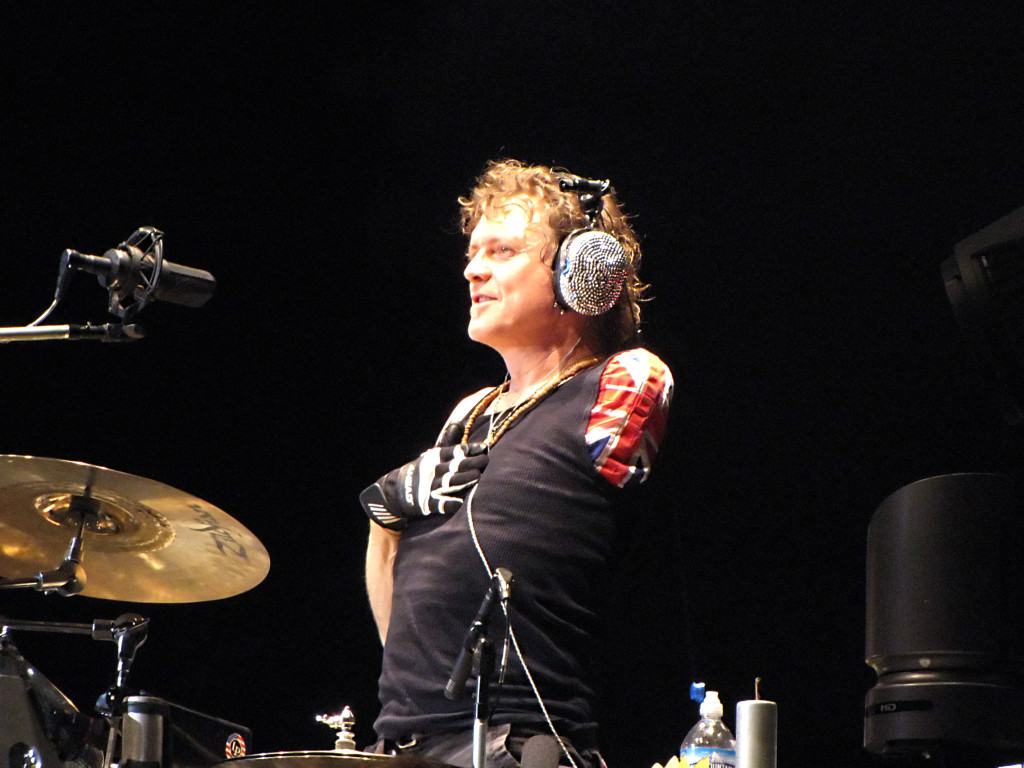 He had something called “Acute Compartment Symdrome” which you probably have right now in your left leg. Remember when you walked into the coffee table last night? Yep. You have it. Start training for the Paralympics. The doctors tried to save O’Brien’s limb during surgery, but when he woke up, Miles O’Brien had ONE ARM.

O’Brien is the world’s best person because he ends his post with this: “Life is all about playing the hand that is dealt you. Actually, I would love somebody to deal me another hand right about now – in more ways than one.”

I would say, “APPLAUSE!” but that might be cruel.

As a result of O’Brien’s experience, I think it’s safe to say that we all need to rush to the Emergency Room anytime we bump into anything at all. That said, how would you feel if you went into surgery and emerged without a limb? Even if it came down to saving your life, would you be able to handle your ghost arm with as much courage, class, and moxie as Miles O’Brien?